Home Argentine Music An ideal theme to listen in autumn

The pop band Terapia released “Wasap”, the first preview of their new album. The song was recorded by the group at a distance, during the quarantine. 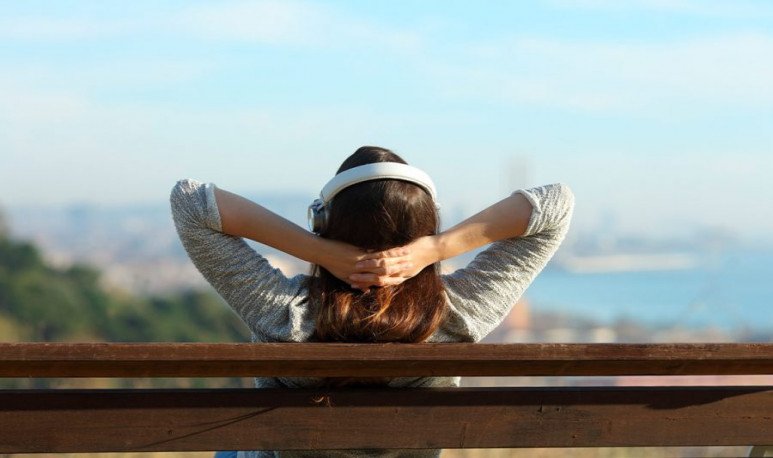 Quarantine slows a lot of things, but not creativity. The pop band  Terapia  took advantage of mandatory isolation to release the first preview of their new album,  “Wasap”.   The song was  recorded remotely from  the houses of each of the musicians. The song mixes indie-rock with rap and lyrics tells a real story of heartbreak. 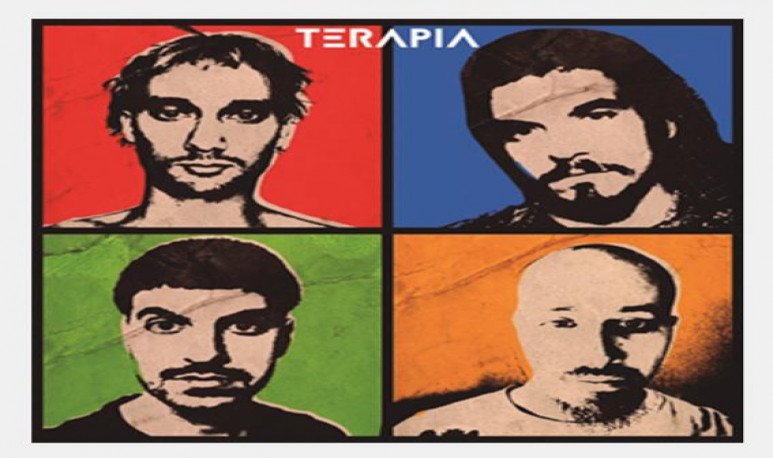 Composed by  Marki Cancian (vocals), Fede Scorzo (drums), Nadir Abalo (guitar) and Cris Cappelletti (bass),  Terapia is a band that has been gaining ground. In 2018 they released their debut album,  Miel . During that year, they performed in a large number of scenarios in Buenos Aires, Cordoba, Rosario, La Plata and Uruguay. The official presentation of the album was at the Teatro Sony and La Tangente. Both shows had sold out tickets.

During 2019, they released two connected songs on the EP  Lola  alongside  Rosario Ortega , as well as the single with video clip “Drag Queen”. They participated in the  Rock festivals in Baradero, Cosquín Rock, Provincia Emergent and Ciudad Emergent.   They also made presentations in different parts of the country and filled Niceto Club's Humbolt room several times.

His most recent work is  Everything we do without knowing why.  It has six songs and was accompanied by a short film which reflects a whole day of the band musicalized with this work. In 2020 they started it again with their traditional tour along the Uruguayan coast. Then they were part of Rock in Baradero 2020, where they presented their new single “Caliente”.