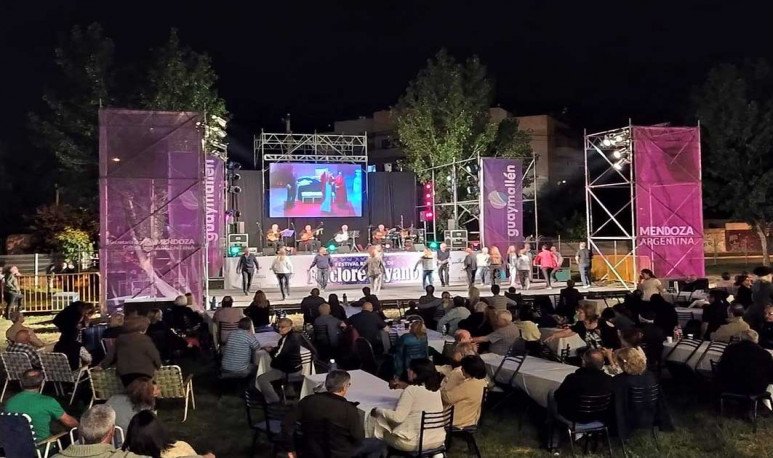 Since last year the cultural authorities of the Cuyo region have been working together to hold their own folklore festival. The idea is to work together for the identity of this musical genre that represents us so much.  In 2018 in San Juan and this year in Mendoza , bands from all over the region were responsible for satisfying the audience who came to take what they went to look for: good music. The Cuyano Regional Folklore Festival had its second edition and Mendoza hosted local bands, from San Juan and San Luis.

For its part,  San Juan joined  the proposal with the participation of Inti Huama, Minguez-Barboza, Díaz Heredia and Javier Recabarren.

While our province was represented by  Los Chimeno, a group composed of Ricardo and Juan Pío Chimeno and Pablo Calderón, undisputed references of our folklore. And the Guitar Orchestra Tito Francia, directed by Pablo Budini and Sergio Santi, which covers various works of Argentine folklore and universal music, with its cuyana imprint.

One of the most recognized artists from the local level was added to them. This is Juanita Vera, the popular performer of Lavalle, an undisputed voice of our folklore. Closing the participation of our province, Ecos del Ande was presented, a historic formation composed of renowned musicians.

Adding the participation of dance ballets from the three provinces, the intention of this feast of the cuyania is to recover dances that were lost. Such is the case of the cielito, the hat, the cuyana refalosa and  styles that are only  sung, like the cuyano proclamation. It seeks to urge performers, authors and composers to resume that line of folklore. 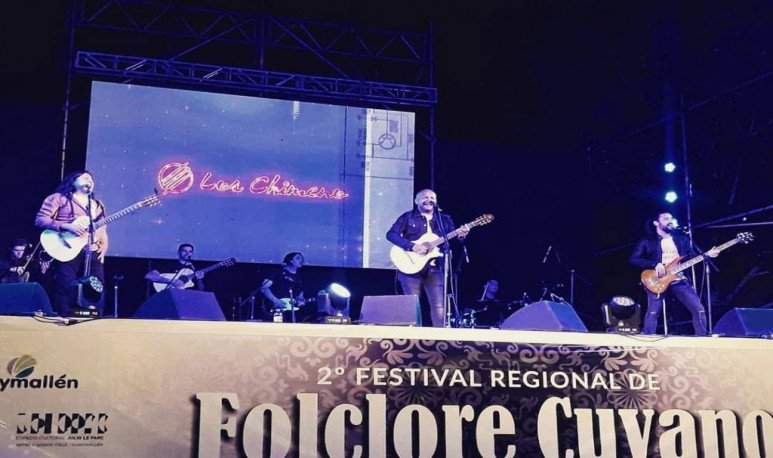