Home Argentine Music Americanto: an encounter with our roots

The Americanto music festival proposes, every end of the year, a review of the music and culture of our ancestors. 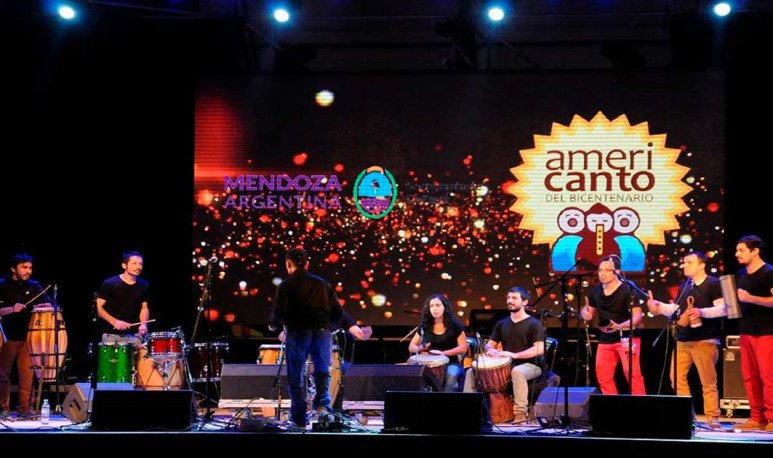 Music is part of the culture and identity of a nation, society and people. There are singers, bands and musicians prominent in each country, but generally on the same genres as rock,  reggaetón  or cumbia. However, there are also typical genres of each region and singers who have been responsible for weighing and exalting those genres, faming each other. Thus,  we find folc ¿klore or tango as the top exponents of Argentines.

But, going a little further, we find  the music  of our original peoples,  with instruments and clothing typical of each place. These unique elements are what seeks to remember the Americanto festival , as is the idea that can be formed by thinking about that name.

The Americanto Festival is a music event that proposes a meeting with the  roots . It takes place every year in the last week of November, and already has more than 35 editions. The chosen property is Prado Gaucho , located in the General San Martin Park in Mendoza City . There are many people gathered every year and a lot of local, national and international artists.

The idea of the festival is to contribute to the promotion and dissemination of Latin American and native culture , fostering Latin American unity and strengthening  identity  regional level. As annexed events are also the Americantito , for the youngest, and Americanto 2.Zero , which includes new musical trends intertwining with folklore.

The opening ceremony is held with members of the native Mendoza peoples, who start the most varied musical shows.  Folklore , Andean music andmurga predominate. Throughout the event, which usually lasts three days, homages are made to important personalities of Mendoza and national music.

The property also installs a craft fair that has a wide variety of handicrafts , and the unalaltable food stalls , where you can buy a rich dinner while enjoying the music that sounds on stage.  Entrance to the event is free and free , and year after year it brings together hundreds of people and families who approach the property, with matte in hand and underarm rest, for a special evening.

The music festival has an extension that has varied  from 2 to 4 nights, over its more than 35 years . With the passage of time, the classic Latin American genres have been added to others. Thus, outstanding musicians from our popular culture have gone through the different stages. This is the case of  Juan Carlos Baglietto, Lito Vitale, Raly Barrionuevo, Lucho Aberastain or Pedro Aznar , among others.

Many times, the headquarters of  Americanto moves to other departments in the province  to bring the massive event to all Mendoza. Thus, the festival has passed through  San Rafael , Valle de Uco,  Luján de Cuyo and other areas of Mendoza.