Alan Guillén continues to provide a musical quality as it was at the beginning of his musical career. 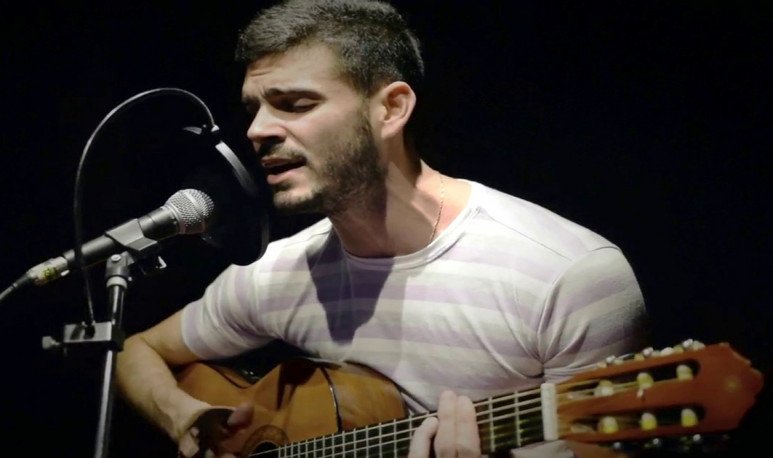 Alan Guillén is a Chaco singer-songwriter who began with an unprecedented rise in the musical  field  . The native of Quitilipi, continues to bring his talent and life to his musical career as he did in his first steps.

Currently based in Corrientes, Alan goes for seventeen years in music. For him it is teachers,  family  and close friends who accompanied him to follow his way, he told the local media. He also adds that the teachers gave him the techniques and tools to express themselves, since music generates many things and being able to share it is his pleasure.

For the singer-songwriter, musical art is to want to play, explore and do many things with it. He admits that being able to share the musical  project  , that people receive it in a good way, they are building the artist, in his being, he said to the local press.

He referred to the new digital platforms as something “novel”, available to many people who with a simple link or link have to music closer. Still, he comments that, as there are too many  singers , more work must be done to stand out and that it can be chosen among many.

He stressed how events or festivals do not result in something so simple or repetitive. he said in front of the local press that in these festivals or celebrations you meet families and acquaintances, these meetings are the essence of these musical meetings. He remarked that he wants to continue traveling, taking his music to as many places as possible. From among his favorite places to offer his shows he chose Entre Ríos, Corrientes and the interior of his beloved Chaco. 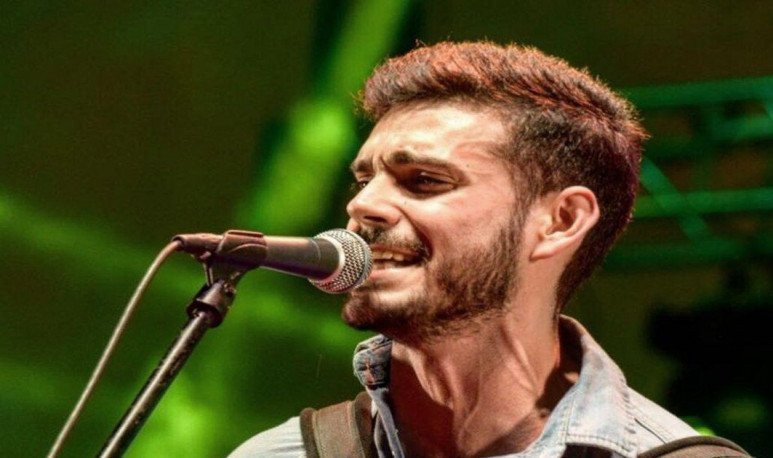 Guillen will never forget the day he met Mario Bofill. This Correntino singer-songwriter with over two hundred songs under his belt sponsored Alan in front of the audience. The show took place in 2007 at Teatro Juan de Vera, Quitilipi, Chaco. The musical event took place in a sea of emotions, joy and tremendous bliss. The young man recalls that in his beginnings he imitated Bofill and there are even recordings. For him, the correntino singer-songwriter, was and is still his role model, his artistic profile was molded based on admiration for his artistic godfather.

A path full of effort and success

At a very young age, he began singing accompanied by his  guitar , which he learned to play intuitively, as an innate ability of his own. In later years he learns to play the two-row accordion and is guided by accordionist Bienvenido Sosa. In 2005 he began his first formally performances as a musician at parties around the Quitilipi region. That year he received the “Revelation” award at the National Festival of Chamamé de Corrientes, being one of the youth surprises.

His first plate was edited in 2007, with the title “Para mi gente”. In this he was accompanied by the singers Victor Mansilla, Julio Ledesma and Ramón Acosta. Mario Bofill, Sebastián Fernández and Pablo Ayala were also present as guests. His discography ended up in 2012, with the song ¨Entre vos y yo¨. The following year, in 2013, he was presented with a unique opportunity that he would not refuse and would attend: Cosquín National Folklore Festival in Córdoba. It was not his last appearance at that musical meeting, because in the years to come, he was invited in each edition.

He hasn't forgotten his native chaco. For this reason he has participated in various celebrations and celebrations such as the Taninero Festival in Puerto Tirol, Crafts Festival in Quitilipi, Festival of the Collectivities and the Cotton Festival, the latter two in Saenz Peña. Noteworthy is his appearance at the Chamamé Festival in Corrientes. In all the celebrations named, he attends to offer his show in all editions, being already recurring in them.

Alan Guillén currently resides in Corrientes. It is “saved” due to quarantine by the pandemic. Still, he is preparing and recording songs with guitar and accordion, he said to local media.