Adriana Varela is one of the great voices of our tango. His career began sponsored by Roberto Goyeneche himself. 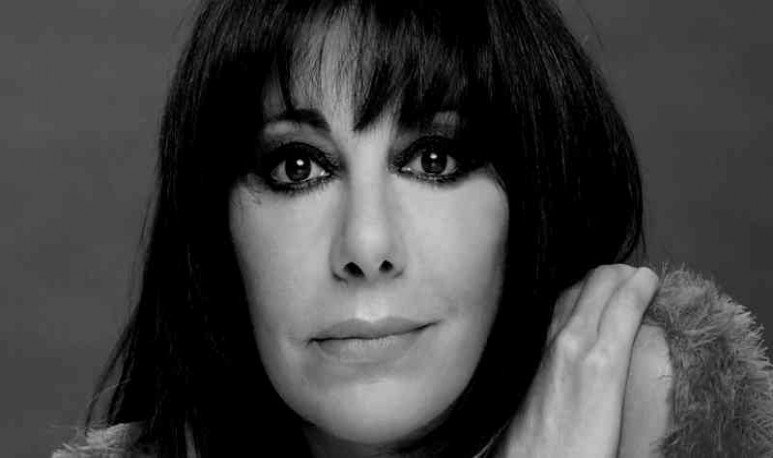 Beatriz Adriana Lichinchi was a speech therapist from  Avellaneda . But he liked to sing. His thing, at first, was  rock . Until he fell in love with  tango : it all started when he listened to  Roberto Goyeneche in the film  Sur , by Pino Solanas. Later, Néstor Marconi invited her to sing in a bar and there she was “discovered” no less than by Polish himself, who became her godfather. And that's how Adriana Varela was born.

In 1986, Juan Alberto Badía made her debut with Oscar Cardozo Ocampo, with songs by Alejandro del Prado and Pablo Milanés. In 1991 he released his first album,  Tangos , for the label Melopea de Litto Nebbia, followed by  Maquillaje (1993) and  Corazones perversos (1994).

About 10 years ago, in a survey conducted by the daily  Clarín , she was recognized by the public as the most popular tango artist after  Gardel  and along with Goyeneche. Adriana Varela's call, validity and   prestige  do nothing but confirm it.