Bahian Abel Pintos shone on his summer tour, starring in unforgettable reunions nights and even a controversy. 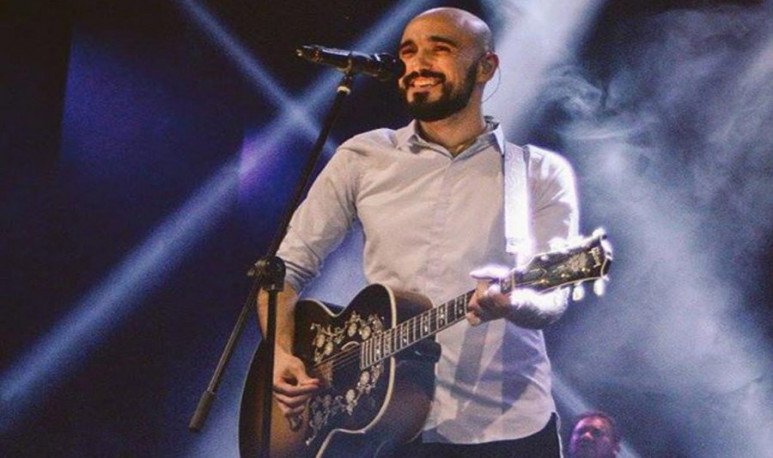 The Argentine summer is full of festivals and artistic events that bring great figures to their stages. This hierarchizes every show and also encourages tourism. Every summer there is usually some artist above the rest. It may be a consecrated or a revelation; this year, the figure was Abel Pintos. The Bahia shone in  Catamarca ,  San Juan ,  La Rioja and  Jujuy , among other provinces. This is a summary of what was part of the singer's tour of northern Argentina and Cuyo region.

He finally came back

Catamarca was waiting for a long time for Abel Pintos to return. The anxiety and desire of the catamarqueans was felt, and perhaps it was because of this that it was the most visited province by Pintos this summer. San Fernando del Valle, Mutquin and Tinogasta went crazy with Abel Pintos's folk pop. 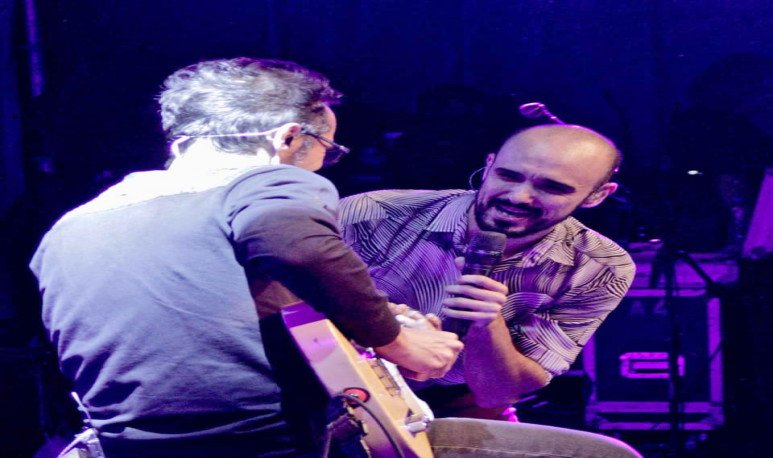 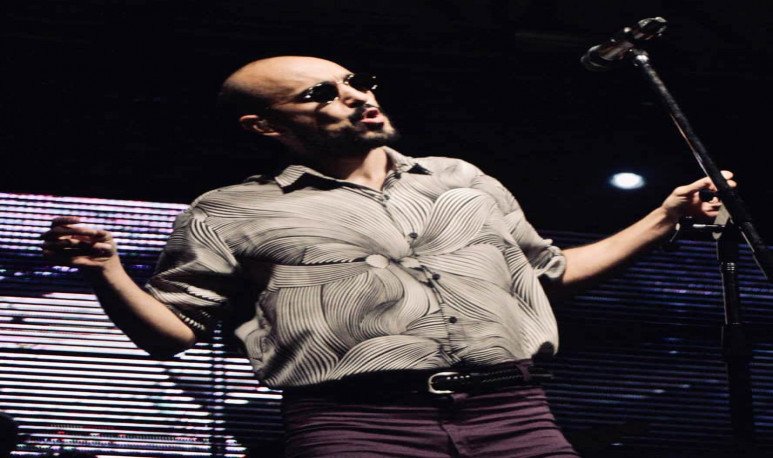 From the controversy to the show

His passage through La Rioja left behind the controversy of summer. The singer had starred in a controversy with the Municipality of Chilecito. The mayor said that the cachet Abel Pintos asked for was elevated and that with that they could buy an ambulance. The singer quickly recommended the Municipality to buy the ambulance. This discussion ended with unconvincing apologies, as each held its version. Finally, the songs of the Bahia did not reach Chilecito, but they did in the city of La Rioja. 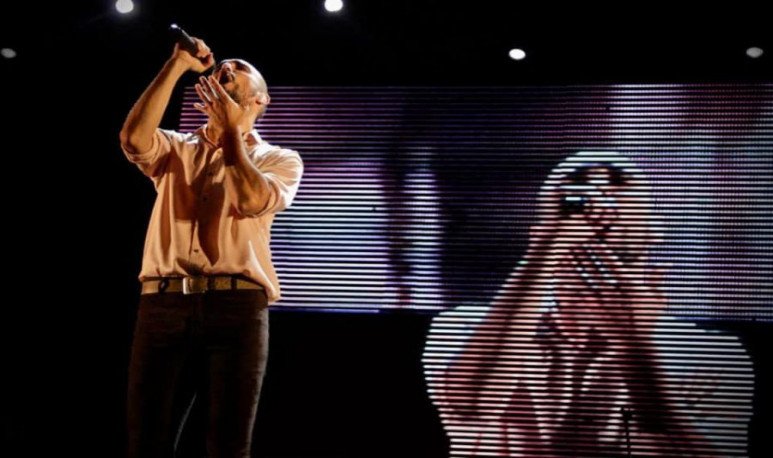 Luxury guest at the Carnival of Los Tekis

An unpostponed event for everyone is Carnival, and in the north you live in a different way. Especially in Jujuy, the land of  Los Tekis , who organize their own celebration and bring figures from all over the country, including Abel Pintos, who gave another rhythm to the Jujuy Carnival.

A different relationship with the Sanjuaninos

Abel Pintos's summer tour had its last appointment in San Juan, at the Fiesta Nacional del Sol. With the Sanjuaninos, the  folklorist  seems to have a special relationship. He recalled that the audience saw him grow and take great strides in his career. The special link with the public of San Juan is remarkable. 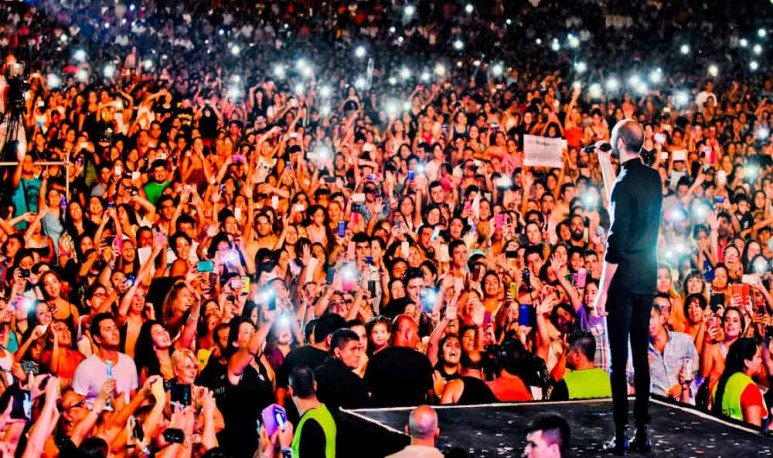