Home Argentine Music A tribute to the King 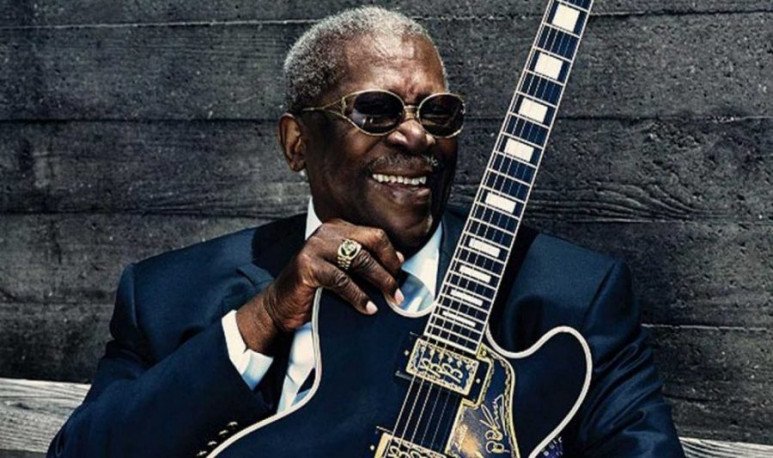 If there were figures of rock, but of “real” rock, not rock, no offense to anyone  , Kiss, Poison or The Cure , that led me to become a mini  fan  and hurt me in bones his death, were  Alvin Lee  (Ten Years After),  Joe Cocker  and especially  B.B. King  . It doesn't mean  Lennon or Harrison  didn't hurt me, what happens is that when  Ringo and Paul  are left, it's like they're still there.

But let's go back to the subject that is up to us, to the only one, to the grandfather of all blouses: Mr.  B.B. King . I saw him for the first time in the '80s on construction site, and he was brought by a businessman who mortgaged the house. It was a terrible failure and he almost lost it.  The King , aware of this, made it a condition for future visits that the company be linked to him, even though he won more with the others, a  genius .

Many well-known names made him the opening:  Memphis, Peach de Gala  (Botafogo),  Mississippi and  Pappo   , who in the '80s brought to the dressing room a gift cheese last and B.B. King gave him a gift cheese last. christening “Mr. Cheeseman.” Years later I'd invite him to play  Madison Square Garden .

It was the entrance door of other geniuses such as  A. King, A. Collins, B. Guy, R. Cray, Taj Majal, J, Cotton or J. Hammond . When he came in 1991, I invited my cousin to the  Moon  (he invited him to dinner). Platea, row 3, practically touched us with the tummy. Our seats were occupied by the  Memphis . I knew Anetta and the Russian Baiserman and I said to them yelling, “They're out of my seat right now.” Otero, whom I didn't know put the face of ortho and the other two were screwing up with laughter, we hugged and ended up drinking champagne, they were at the crest of the wave at that time.

I still have a Lucille pin, which the King gave away at the end, I also remember that there was a pregnant one and, since he didn't have any more, he pulled it out of the lapel (I think it was silver) and gave it to her hand.

How am I going to forget about this gentleman if he saved me from  Arjona . Thank you B.B. KING!