Home Argentine Music A charity gift for a humble musician

Miguel is a humble musician who lives in Lavalle, Mendoza. He has a tropical music band, but he was missing a console. The president gave it to him. 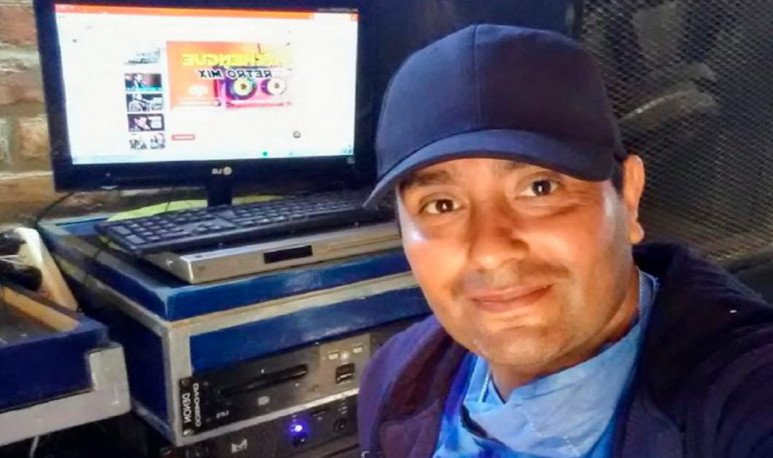 Miguel Miranda  is 42 years old and is a musician. He leads a  tropical music band, but his teams were becoming obsolete.  His story was told to the President of the Nation and he did not hesitate to help him. Now, Miguel, who is still a humble musician, will be able to improve with his band from the professional console that was given to him.

The  value of the artifact is around 50,000 pesos . But that's the least thing. The important thing is that  now Miguel can continue to play in festivals, events and bowling, making music of better quality . However, it is important to mention that lavallino got the console thanks to his resume. The man is a curator in a  CEBA  in Guaymallén, has two daughters and another on the way, but he also devotes time to his cheerful music band.

When the story of this humble musician came to him — and perhaps, empathic because he, too, a music lover — the  president , Alberto Fernández, decided to send him a professional console to Miguel so that he can improve in his trade.  “ Between the two we agreed to give you the sound console. We wanted to encourage you to move on, and I know you do a lot of good things for people and I thank you from my heart,” Alberto Fernández told Miguel adding that he hopes he will share his material with him.

Miguel is a very believing person and thanks God for being able to receive this console and also for the fact that he came from the president. The musician knows that this will help him advance his career as he has always been buying work material little by little , but the console was fundamental to make a leap in his profession. Something that was impossible to pay for him.

And, as a humble and grateful musician he is, Miguel knows that as soon as the quarantine is lifted, he will make recitals for the benefit of those who need it most, as a thank you for the president's gift. 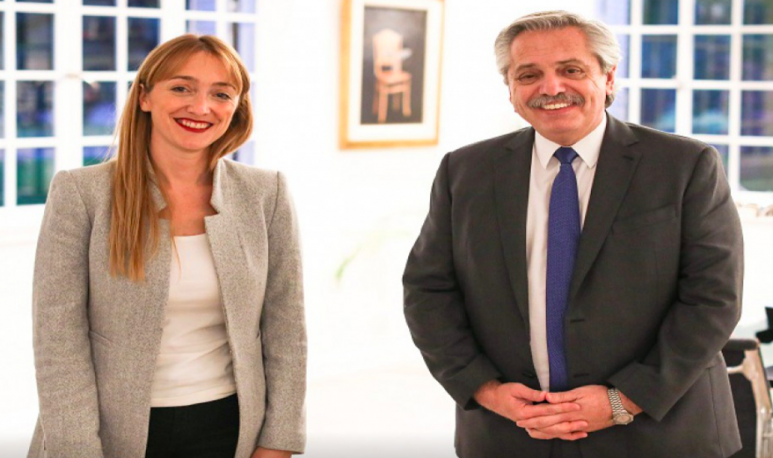