The show organized by Louta in Córdoba was completely free, and with a grid of stunning artists. We tell you how it all went. 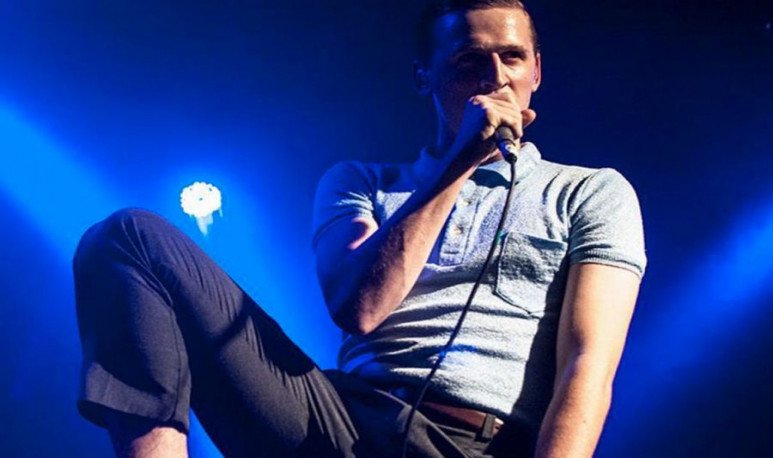 Jaime Martin James , better known as Louta, is one of the artists of this generation who break it. He was born in  Buenos Aires  in 1994. His records revolutionized the Argentine music industry. And they staged a surprising  hybrid of genres  . His music is enrolled in the i ndie pop and electronic pop . But  it always gets fused  with some musical style.

Louta is an Argentine singer, composer, producer, DJ and artist. And he's not just  doing music . This time he was encouraged to produce  a massive and free show  that summoned several artists who are furor. However, despite being the producer of this show, he was not the protagonist. Since he gave the space to other artists to make  a day to pure dance and enjoyment .

The proposal came from the artist, who is an  inveterate lover of our province . And, of course, we couldn't tell him no. Whether it's a caravan, music, art and party, we're going to light yes or yes. In Córdoba, all  show or free show  is welcome.

The 2020 Festi , as its organizer called it, was a spontaneous idea that was carried out thanks to the collaboration of  all the artists called it. It was held in  Parque Sarmiento  and had an impressive call. On Saturday, February 22, the Park was filled with lights, music, cameras and action. The new generation of  artists  shone on stage and made all Cordobeses dance. Zoe Gotusso participated in the proposal, in one of his first  solo performances, and shared the stage with  Louta . Also Bhavi, Acru, Angela Torres, Emme and Valdes. DJ Chinese rabbit, DJ Mommy, Neneca and Efrita. All these artists confirmed from the beginning. And the strawberry of dessert:  Nicki Nicole , the queen of the Argentine trap, who came out as a surprise as a guest.

This festival generated a  musical revolution,  and all Cordobeses are looking forward to a new edition. Is it going to become a tradition? We don't know, but there is a certainty:  this show eXouta .