Second installment of the life story of popular Juan Ramón. A dear singer born in Santa Fe who left us less than a year ago. 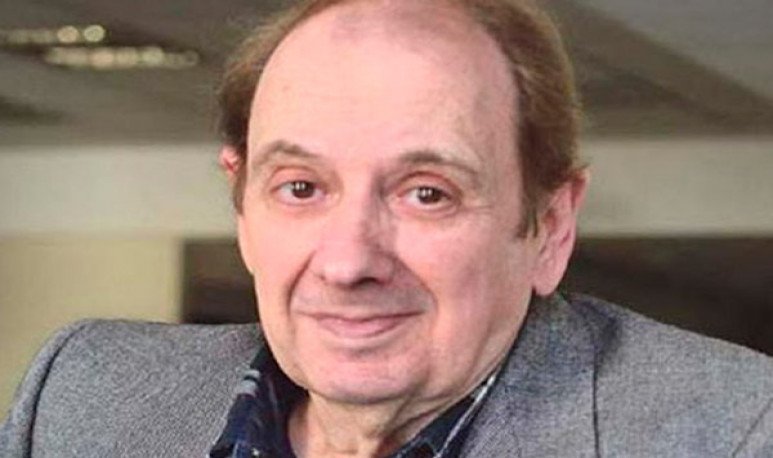 Juan Ramón knew the big success. The transcendence given him by that television that had space for a great singer and a record industry that broadcasted his artists with distracts and crowded them with those old LP , vinyl and more late the CD. That was the universe where he developed that popular repertoire crossed by  hits like “Cariñito”, “Tobacco and rum”, or “Macumba”, that resonate in the collective unconscious.

Despite being associated with the festive, his life was crossed by great pains. A malformation in his feet prevented him from developing a normal childhood. And, when success had hit his door, he had to live with  a horrific mote linked to the bad luck  he himself unmasked on a television show. A few years ago he had a remembered talk with Chiche Gelblung about that black stage of his career.

In the artistic environment, harmless cabalas are usually ordinary currency. But they also swarm some  harmful specks born in ignorance, envy,  insecurities and outbursts of revenge.

This singer fell into the clutches of a horrible Argentinian custom. Some figures in show business are stigmatized as causing bad luck. Such aberration exists. More than one fan would be horrified to find that his favorite actor or singer must deal with such an outrage and grievance.

It happened to Juan Ramon. He must have struggled with a stigma that accompanied him much of his life: he was called mufa .

The damage this rumor did to him was such that his sales and contracts began to diminish. But this horrible situation opened an unexpected door for him.

There is no bad that for good it does not come

In the seventies Juan Ramón decided to start an extensive tour of Latin America. This would take him to travel Puerto Rico, Panama, Colombia, with great success, countries that will be his home for a while and also the United States, until in 1977 he was based in Peru, country in which he had already had great musical hits and where he entered the task of producer. It is in Lima that Juan Ramón met his wife Isabel, with whom he continued until his death,  happily married, two children and two grandchildren who filled his personal life with happiness.

In mid-1983, Juan Corazón Ramón returned to Argentina, hired by Mario Kaminsky, producer of Microfón Argentina SA (MICSA), editing a dozen LP between 1983 and 1988. Soon it would be the number 1 in sales in our country's record shops, new television performances and fill the Astros theatre, Corrientes Street,  a series of recitals with tremendous success of public.

At the end of 1988, he disconnected from Microfón, to go on to record for CBS, dabbling into tropical music and from the 1990s, his albums will go from the melt and oacute; dico pop and quartet to cumbia, always with the support and acceptance of its audience.

Since then he recorded for Polygram, Musika SA, Magenta, again Microfon, Fonovisa and Sony BMG. He toured all the rhythms and melodies, not forgetting the  Tango, throughout his career he recorded more than 1,300 songs,  some of which, still unreleased in our country,  received hundreds of awards and awards,  sold millions of LP, cassettes and CDs, performed thousands of shows across the country, and continued to tour abroad, especially Latin America and the United States.

The ridiculousness of bad luck had been left behind forever.

On July 30 last year, a long suffering ended that this popular singer was suffering.  He suffered from chronic gastritis, he was very weakened, dehydrated. He had been in trouble for a long time .

Juan “Corazón” Ramón retained impeccable behavior and never departed from his artistic interests. He only sought to entertain with his music and did not deny the massive genres that could be performed in a theatrical hall with good acoustics or under the tinglados of neighborhood clubs around the country. It was adapted to the circumstances. And I surpassed the toughest. He knew about all that, and so we'll remember this real popular singer.