This is the pianist Emilio Solla, who has been based in New York for more than 15 years. Mendocino is an outstanding jazz composer. 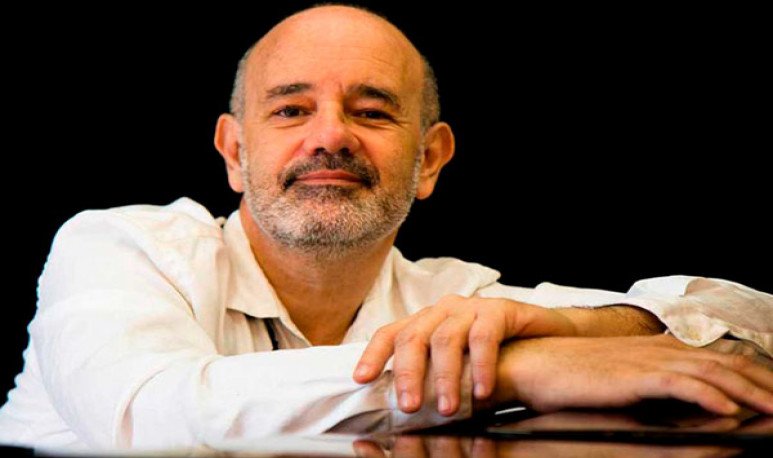 Mendocino musician Emilio Solla  currently lives in New York. He is one of the Argentines nominated for the Latin Grammy Awards 2020. His album Puertos: Music from International Waters was included in the category “Best Latin Jazzy Album” and competes for the award with artists such as Chick Corea. The awards ceremony will take place on November 19.

Solla is recognized internationally for his compositions that mix two genres as Argentinean as  tango   and folklore, with jazz . Although he was born in the province of Mendoza, he trained musically in Buenos Aires. He then took a step in Barcelona and finally  resides in New York since 2006 , where he has become a reference for tango-j azz . In addition to his one-person tasks, he records and toures with artists such as Paquito D'Rivera, works with Yo-Yo Ma and Wynton Marsalis, and is praised by specialist critics.

Solla  was in our country in 2017. At that time he was invited by the National Symphony Orchestra  and premiered at the  CCK  two compositions in an orchestral version.

Puertos is his eleventh album, inspired by the human and artistic richness generated by migratory movements through their cross of cultures. The album contains eight new songs that combine South American tango and sounds with jazz and other genres of the world. The name of the album is explained because each composition is dedicated to a port that has been fundamental in the development of jazz and tango or in the creative influences of Solla: Havana, Montevideo, Benguela, Buenos Aires, New York, Cartagena, Cadiz and New Orleans.

Mendocino says that Argentine culture and idiosyncrasy are totally crossed by what was the European immigration of the last century.  Tango would not exist without Italian melodies or German bandoneon. This album is a tribute to their Spanish and Ukrainian ancestors. And through them, he pays tribute to immigration in general.

The album was recorded along with the  Tango Jazzy Orchestra , after a year of live performances at Birdland, Lincoln Center and other iconic  New York venues. Solla's orchestra is composed of 17 of the most talented musicians on the New York jazz scene. In addition, the album has the participation of outstanding guests such as Edmar Castañeda and Arturo O'Farrill.

This is the third nomination of the musician to the  Grammy Awards , the first in the Latin edition. On the previous two occasions he was nominated for the American Grammy, in 2019 for the piece “La Novena” in the category “Best Instrumental Arrangement” and in 2015 for his album  Second Half  in the category “Best Latin Jazzy Album”. 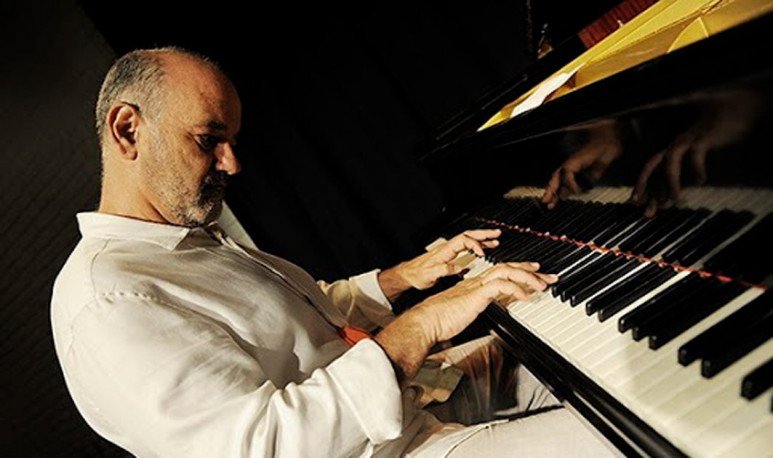 Since the beginning of the pandemic,  Solla has been giving seminars and masterclasses of composition and online arrangements in Spanish for young musicians in Latin America , sharing their knowledge in musical writing and guiding them to find their own voice as creators.