Several Tucuman musicians gave away a production where they connect from their homes to interpret the theme “Un nuevo dawn unidos”. 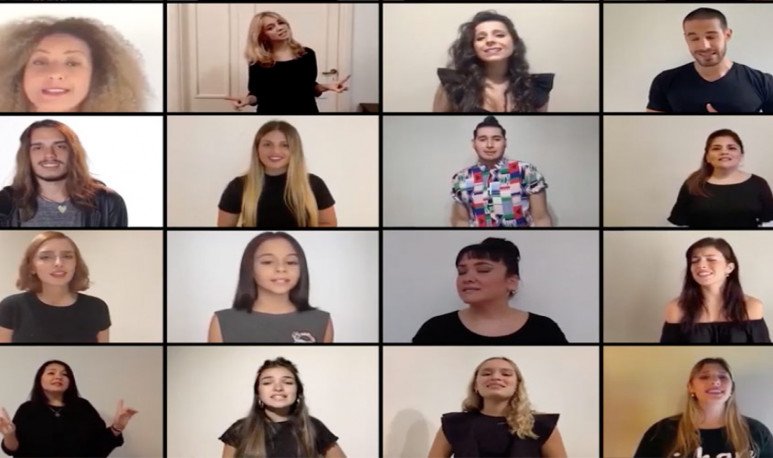 More than 30 musicians from various branches produced a video to give them to the Tucumanos. The original idea was an initiative of the music producer   Paul Lagarde,   who summoned the artists to record themselves in their homes singing. But the production was not so simple, since coordinating so many musicians and matching times was a hard work of those who were responsible for editing it.

With a clear message, the artists emphasized continuing to endure the quarantine that seems to spread. In turn they also showed support to professionals who cannot stay at home as their jobs are essential.

The theme chosen was   “A new dawn united”   , which is from   Fredda Lucia Correa Brugues   and it has a clear message for these periods that seem to be with many differences.

While in these times in Tucumán musical shows are suspended and with an uncertain future, this does not seem to be a reason for them, the musicians, to lower their arms. This production is a clear example of this.

From social media and media, the video had a lot of impact. People welcomed it with great pleasure and thanked these productions to continue, even though everything seems to stand. Give it up for our talented Tucuman musicians.