He was myth in life, he invented himself. “Outside I'm Sandro, but in my house I'm Roberto Sanchez,” he used to say. 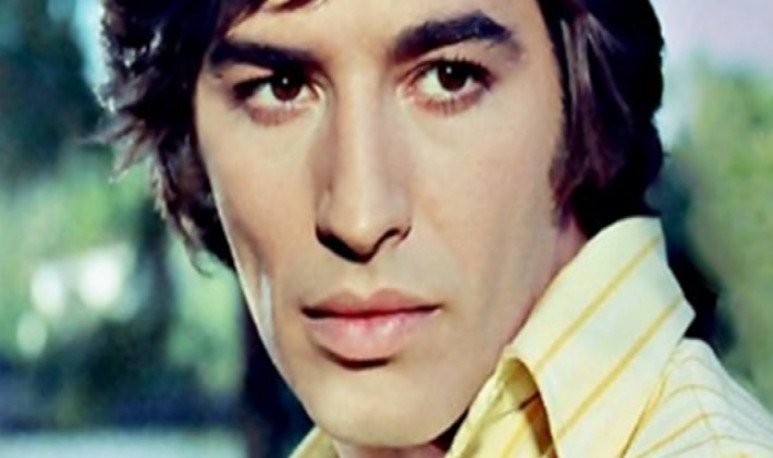 A gentleman who goes out to sing in a red gown on stage. A gentleman who goes out to sing in a red robe on stage, and on top of him he's sexy. The image, isolated, looks implausible. But it happens that this gentleman is not just any gentleman: it's  Sandro . And Sandro can. He was myth in life, he invented himself. “Outside I'm  Sandro , but in my house I'm  Roberto Sanchez , “I used to say. He did not sell his soul to the  industry  nor did he distract in marketing actions. He didn't spend his life on a plane because, for him,  Sandro and Roberto were just as important. Roberto was a kind of neighborhood: he was not born to live on a tour.Perhaps that was because of his magnetism, his imperishable success, his evolution.  Sandro did not know the sunset: the sexy young man who danced like Elvis became an older gentleman who took whiskey in a robe during his shows. And I was still sexy, in a new facet. And everything was closing perfectly.In a world where fame and success can make anyone lose their mind,  Sandro used the reverse formula. He was not begging applause and praises, millionaire contracts and endless tours. I didn't need to be loved by everyone or everywhere. But he did it, without looking for it, he did it. On January 4, 2010,  Roberto Sanchez died.  Sandro , meanwhile, will always be eternal.

How did this man make him so magnetic to keep his private life away from cameras and harassment of journalists? It shouldn't have been a simple task, but Sandro did it. A little because of its character, a perfect and balanced combination between warmth to treat those who will approach him and the coldness necessary to repel intrusions. However, something he could reach that double life as a person and character was the construction of his fortress on Beruti Street in  Banfield , in the province of Buenos Aires.

The artist's house is not one more of the heap. Some name it as a  mansion . No one had access to the place while Sandro lived. Just his relatives, family and friends. What happened next was another story. Behind the walls of the place was the essence of Sandro, an intimacy of luxury and glamour. The doors were only opened every August 6, the date of their birthday, to receive in a space specially designed for their end, their “babes”. That's what he called his followers, a rather particular group of fans. They gathered at the street door to greet the idol and he received them in what they called a locutorium, which was nothing more than a living room with facing table and chairs in which there was the close encounter of the star and his fans.

Let us remember that beyond artistic talent, Sandro had a natural charm closely linked to the sensual. This power of seduction, which he maintained in time, earned him the special love offering of his babes. At each recital, not only did he receive roses that were thrown from the audience on stage, eventually came the underwear that the Gypano, as Sandro was also known, received with grace and picardy.

Some time ago, his last wife and heiress, Olga Graventa, began to devise the project of transforming Sandro's famous and mythical mansion into a museum. His idea is that it is an open door space, but it does not depend on it exclusively. The conditions will be defined by the sponsors and the specialized agencies. It would be a good alternative to keep alive the mysticism surrounding Sandro while preserving the heritage he left.