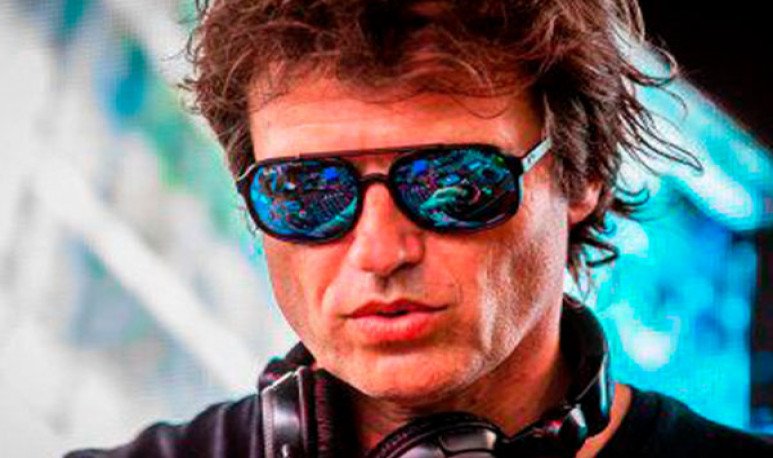 If there's anything we learned in the last few months, he went to reinvent ourselves. To look for new ways to get there, to find ourselves, to share. Artists find it especially difficult to develop their activity, because they lack a fundamental component: the public. With the help of technology, however, it is possible to reach the audience, even at a distance. In this context,  DJ Hernán Cattáneo performed a spectacular streaming show at the Aeroparque de Buenos Aires.

Cattaneus framed by the sunset : for those who follow it, it is an almost idyllic image. In the context of a pandemic, the DJ managed to bring to the homes of his fans the illusion, at least, of being enjoying one of his live shows. He first did it from home, but — with the enabling of the shows via streaming — he took one step further: he performed a  SunsetStream  in a very particular framework. An empty  Aeroparque Jorge Newbery  was the scene of a show that the artist gave alone, but accompanied by his audience who followed him from the networks and from the radio. And best of all: it was  with a supportive goal.

The show took place on Saturday, August 22 and magic spread between 18 and 23. It was broadcast live on Radio metro 95.1 and also streaming from their social networks. During the broadcast,  the public had the opportunity to make donations to the Argentine Red Cross  for the development of social and health actions in the country's most needy places.

Although the show was enjoyed via networks, the image was shocking, with a large outdoor setting in an empty airport, a place where movement and traffic is a constant. The quality of the artist, as always, amazed those who followed him from different parts of the world.

An Argentine DJ who shines in the world

Hernán Cattáneo is an almost innate DJ . Since he was a child, he grew up surrounded by different styles of music thanks to the variety of genres his older sisters listened to. Not knowing what a DJ was, he invited his friends to listen to music with him. He gave them the records he liked to listen to, the same thing he does today, but for thousands of people.

At the age of 12 he was already playing music at the Italian Club, in the Caballito neighborhood. Then, inspired by  Alejandro Pont Lezica , a great DJ from the 70s and 80s, discovered that was what he wanted to do and started working on social events.

Over the years, his career continued to grow and became  one of the most recognized Argentine DJs in the world.   He even came to fill the  Colón Theatre  four times. Yes: electronic music on the most emblematic stage in the country, and was  declared Outstanding Personality of Culture  by the Government of the City of Buenos Aires.

Electronic music may not be for everyone, but Cattáneo, undoubtedly, is a great exponent of the artistic quality that — luckily — is left over in these lands.