Home Argentine Music A choice of angels in one voice

One of the great folk artists of Cordoba, who gives us a unique experience with her voice. We tell you the story of La Mery Murua. 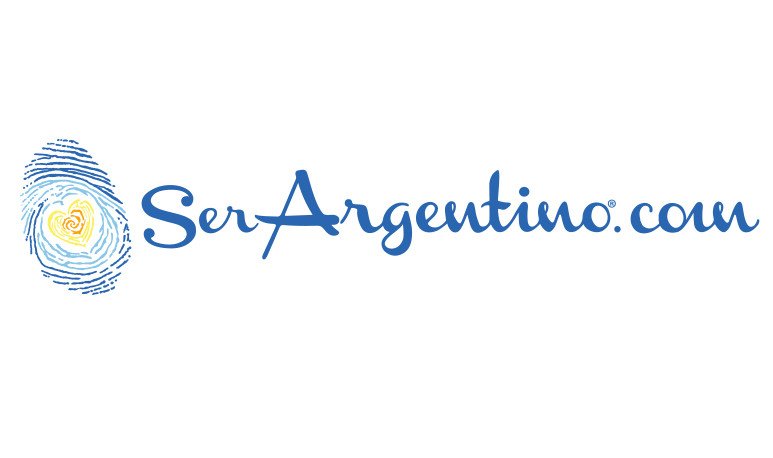 Mery Murua   begin his career at Cruz del Eje.   Since he was 7 years old, he has been an artist. Her curiosity a girl with a singing soul led her to take guitar and singing lessons.   It is as Cordovan as the coca fernet and as a star of Cordovan folklore as Mona Jimenez herself the quartet. Not bad, huh?

His voice is a choice of angels. His style is unique. It's to   hybrid of rhythms and genres.This singer of particular record is dedicated to giving magic to Argentine popular music.   With his talent, he travels along the routes of folklore and tango   , giving him soul and heart.His style is genuine.     The Mery,   we call it in Cordoba, is a witch of music. I know the   tricks and spells   to leave his audience surprised.

His walks in the world of music go back several years. From the beginning of his existence,   his destiny is guided by musical notes.He was born in Cruz del Eje, but began his official singing classes in Cordoba.   Where he settled, with his family, a while aug.

The beginnings of a star

With her arrival in the capital, she participated in a play, to which a friend of Santiago invited her: it was her entrance to   at     new face of her career.From this episode he met many artists.   And he was couraged to make   his own musical recipe.He no longer closed in tango, he did not long had a single genre to     display his talent on stage.

His first album was called   The Cross of the Axis   . In this work, Meryworked with several local artists, always producing from a   regional and Latin American perspective.The second album was a bit more international, as it was produced in Spain.   However,   the Latin American voice   remained and continued to shine the work of this artist.   Sing Latin America   is the name of his second work, made in conjunction with traditional artists   from Chile and Bolivia.

His music, like his identity, has no labels. It unfolds into endless possibilities. Tanguera, folklorist, composer, singer of boleros. Music, anyway. The Mery doesn't know about categorizations.   I only know how to feel, and make it feel.