Formed in 2017, the Caleta Olivia band During the Winter began a successful tour. 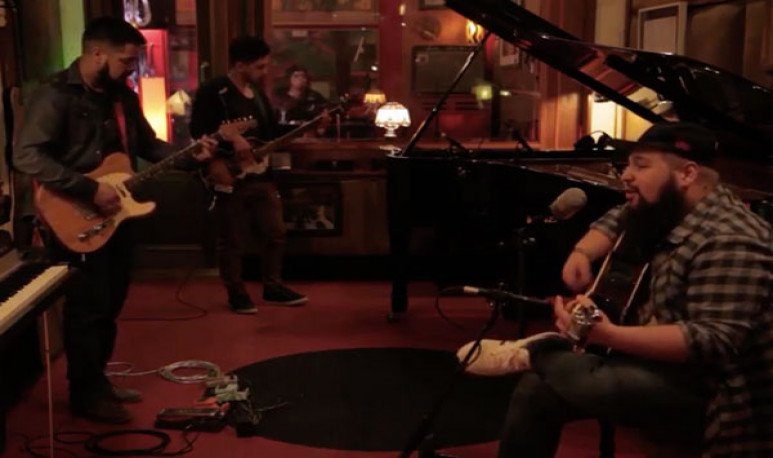 Caleta Olivia ,  Santa Cruz city of tradition  oil company  , the land where former world champion  Jorge “Roña” was born  Castro, is also the birthplace of  Durante el Invierno , a band that, despite having three years of life, makes its way as one of the musical references of the new millennium in Patagonia.

With an indie-folk style, During the Winter was born in 2017. Its members are Adriel Castillo (on vocals, guitar, piano and harmonica), Marcos Arriagada (on guitars and banjo), Franco Santibañez (on drums) and Facundo Yapura (on bass).

In the beginning, the band was not such, but Castillo and Arriagada got together to zapar, they made music together. But then, who is the voice of the ensemble told his colleague about the project he had in mind and they summoned Santibañez and Yapura, who completed the training and thus was born During the Winter.

Quickly, the band began to perform in important places in Caleta Olivia with good public acceptance with their  repertoire of country music and bluegrass , something that is not quite common in  south argentine .

Once, the singer of the ensemble confessed that both he and his colleagues were surprised at the rise of the band. His goal was from the beginning to record a record and be heard, “maybe live from this,” Castillo said, but the early success was a pleasant surprise for everyone.

And that series of performances was before they were  winners of the Vamos las Bands contest , the federal competition promoted by the Ministry of Culture of the Nation. There, with the song “Dentro del mar”, they were chosen by the  jury composed by Lito Vitale, Miss Bolivia and Juan Quintero  among the 900 participants.

“The song is a mixture of Folk, Rock and Pop with a poetry that highlights the ability of those beings of light that is as it may always stay by our side with an unreproached accompany”, says the leader of the band, who was able to record the song in the studio Rosebud, by Lito Vitale, who also recorded the pianos, mellotron and produced the song with his son Luciano.“Dentro del mar” was recorded in July 2018, and officially released in 2019.

The band anyway did not relax after achievement size and continued to work to keep growing: firstly, because  next November 7 they will present En casa, their new record work and, secondly, because recently During the Winter came out selected along with four other musical groups in the province in the attendance program Essential Music. Sounds of Argentina.

This is a federal call for music representative of each region of the country, which aims to encourage cultural diversity across all genres and musical styles. In this context, the caletenses will receive 30,000 pesos and their work will be disseminated on social platforms and networks of the Ministry of Culture of the Nation and the Federal Council of Culture.

At home , the new album of Durante el Invierno, will be released on Saturday, November 7 on digital platforms. It was scheduled for October, but, according to the members of the band, the pandemic delayed the times and that is why the first Saturday of the eleventh month of the year will be when their fans will finally be able to hear the new material.

At home he has 15 songs, all of which were authored by the Caletan ensemble. Although it is not yet decided, the members of the band plan the previous day to perform a live on one of their social networks to talk a little about the album and be able to interact with their followers. 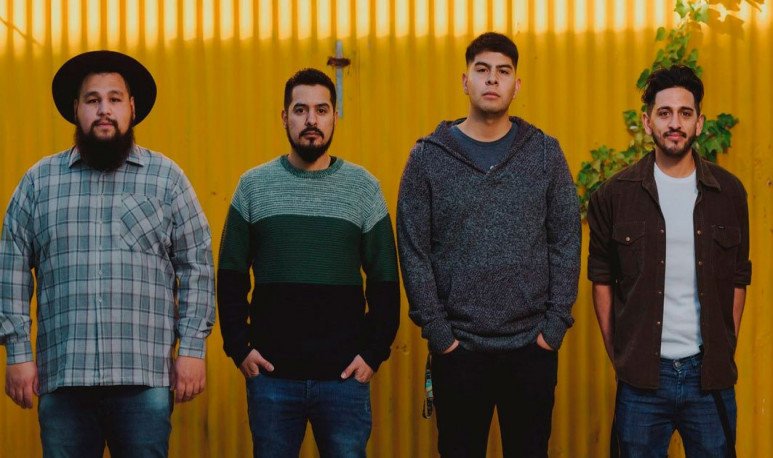