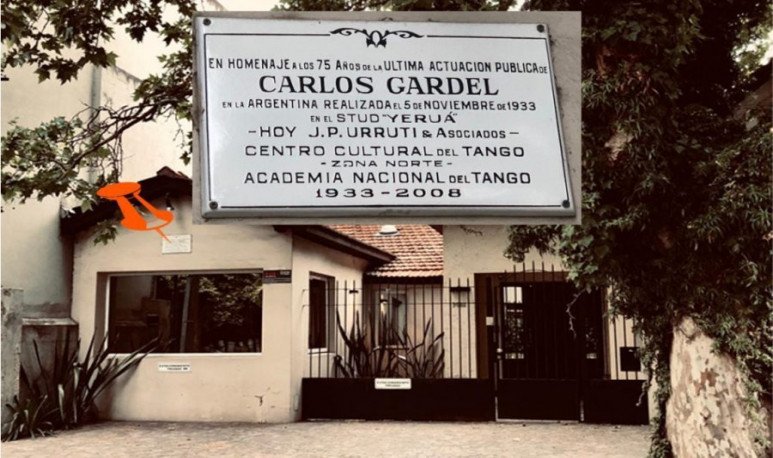 He could never have imagined it, but 85 years ago Carlos Gardel did — without even knowing it — his last performance on Argentine land. Do you want to know what was that special night of November 5, 1933? The place: a typical neighborhood for the Zorzal Creollo.  The event took place in Martinez, match in San Isidro, in the house of his friend Francisco Maschio. Gardel was a horse fan, so he used to frequent that area. The site was a short distance from the entrance to the Jockey Club. The menu: roast, chicken and pot . The latter was Gardel's favorite dish. For the toast, the host chose French champagne.Guests - the circle of the Turf.  The party was attended by more than 180 people, most of whom were part of the local turf scene (caregivers, jockeys and veterinarians). Some of Gardel's closest friends also participated. Last time he sang for the Argentines.  That night, Gardel sang for the last time for a local audience. Two days later, he left by boat for Europe. He never returned to the country again: on June 24, 1935, he left this world forever in a plane crash in Medellin, Colombia.