We remember the Argentine composer and musician 107 years after his birth. 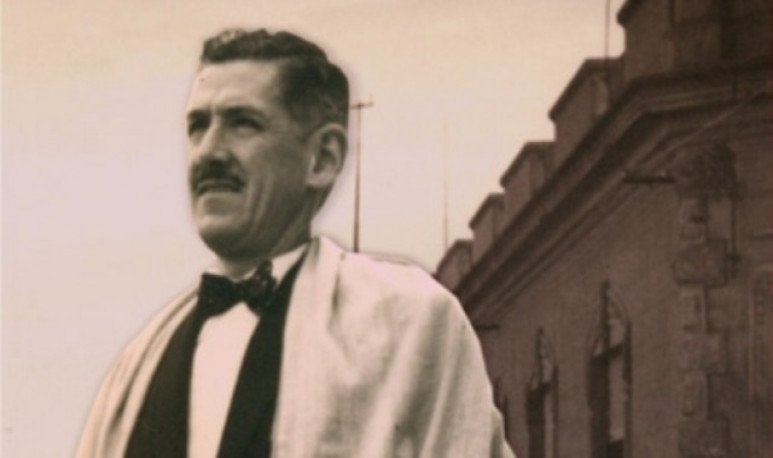 Santa Fe was the province that saw him born and died. Carlos Guastavino came to a family of musicians: his father, Amadeo played guitar; his mother, Josefina, the mandolin; his uncle, Pedro, the clarinet and his older brother, José Amadeo, the piano. Guastavino, the third of six brothers, was a disciple of the pianist Esperanza Lothringer, at only four years old.

His musical style - strongly influenced by the romanticism of the 19th century - led him to distance himself from modern Argentine composers, such as Alberto Ginastera. His talent soon became visible: he performed his piano works in London in 1947, 1948 and 1949 invited by the BBC, and as a recipient of a British Council scholarship. During those years, the BBC Symphony Orchestra premiered an orchestral version of its Argentine Three Romances . In addition, Guastavino toured the Soviet Union and China performing his pieces for vocals and piano.

Great composers and musicians, such as Salteño guitarist Eduardo Falú, dedicated a full album to Guastavino's songs and piano works, “Bailecito” among them, plus the two of the ten cantilenas “Santa Fe antiguo” and “Santa Fe para llorar”. And with Camerata Bariloche, the three parts of Jeromita Linares.

Carlos Guastavino is one of the best known Argentine music figures in the whole world, besides the undeniable richness of his work, we remember him through some little-known milestones of his life: