Home Argentine Music 6 things you didn't know about the Redondos

The Redondos weren't one more band. There is a lot of history (and many stories) to tell about them. Did you know these 6 facts? 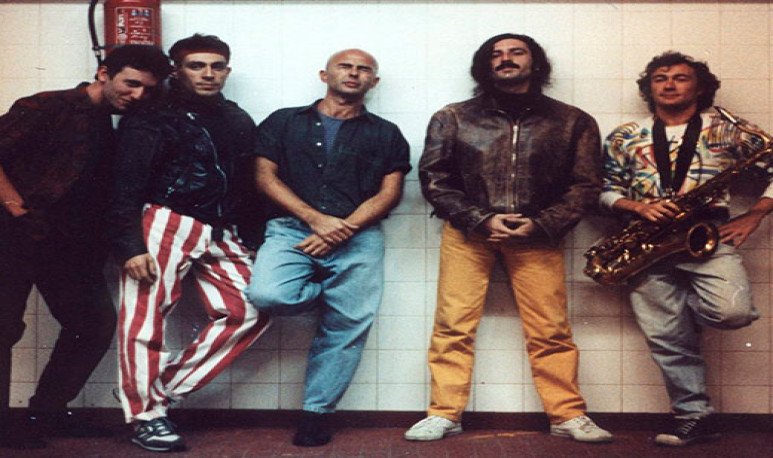 Patricio Rey and his Redonditos de Ricota  was not one more band; since their beginnings, they generated in their followers an almost mystical devotion, which was fed by the mystery and hermeticism with which the members of the group were always handled, especially the  Indian Solari  . There is a lot of history (and many stories) to tell about them. Today we want to tell you 6 things you sure didn't know about the  Redondos .