“Approach” is the impression of an instant of the two-year journey of essays and tests from an inquiry: How to inhabit rhythm?

In an attempt to transform the figurative mechanisms of representation, rhythm emerges symbolically as noise, melodies and textures. Used as a material generating device, this element is proposed as a space to be experienced and amplified, constituting a crucial connector of the 500k creative imaginary. 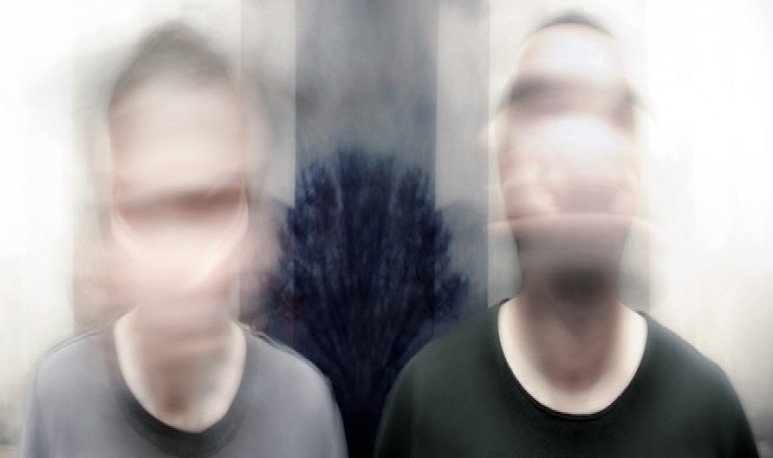 500k  is a duo of experimental guitars created in mid-2015 in the City of Buenos Aires by Ezequiel Abregú and Pablo Chimenti.

The project couplings and saturates analog and digital devices as the basis for an unstable timbric construction, where the sound flow arises from the procesual and the gestural.

The duo works under the concept of sound extension, an idea that contemplates a network of processes used to alter the timbrical and performative characteristics inherent in the guitar, even to the end of erasing its identity print.

Thus, the guitar acquires a dual character: it is an instrument and an interface. An instrument because it is used as a mechanism, composed of its various parts, to generate sound through the use of various execution techniques. And an interface, as it represents a point of connection and control of the technological processes involved.

500k   puts into operation several systems simultaneously, generating a feedback of audio information and control where the output processes of the system are re-directed towards the input, in order to intervene in the sound signal behavior.

“I made a lot of records leaving, this one I did staying”