Today marks 50 years after the release of an album that, with the hand of Flaco Spinetta, helped lay the foundations of national rock: Almendra. 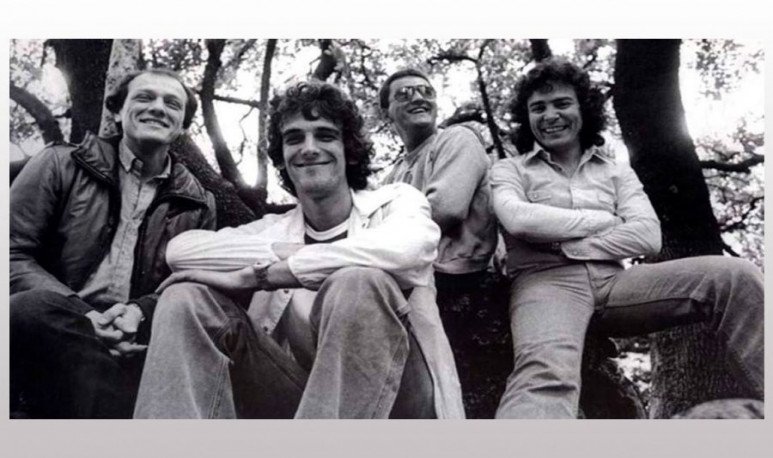 What  50 years  ago was pure avant-garde today is one of the most undisputed classics of national rock.  On November 29, 1969  , the first album was released by  Almendra  , the legendary band of      Luis Alberto Spinetta   . And it gave impetus to the nascent  Argentine rock.

Almendra  was composed of Spinetta on guitar and first vocals, Edelmiro Molinari  on first guitar, Emilio del Guercio  on bass and choirs, and Rodolfo García  on drums. Between April and September 1969, they recorded their first album of the same name at the TNT studios. In the theme “Figuration” participates Pappo, in choirs, and on the theme “Laura va” participate Rodolfo Alchourron, conducting an orchestra, and Rodolfo Mederos, in bandoneon.

The album had a decisive influence on the  foundation of national rock  that slowly awakened to a new premise: it was possible to  sing in Spanish  and remain a rocker.   Almendra  's music  — along with that of other bands that shared with them that primary time of Argentine rock, such as  Los Gatos or Manal — brought a surge of sounds that they changed much of the “rules” with which until then music was made in Argentina. The idea that rock had to be sung in English was banished, and it began to assimilate the fact that it could have poetry, metaphor, mysticism, different sounds. 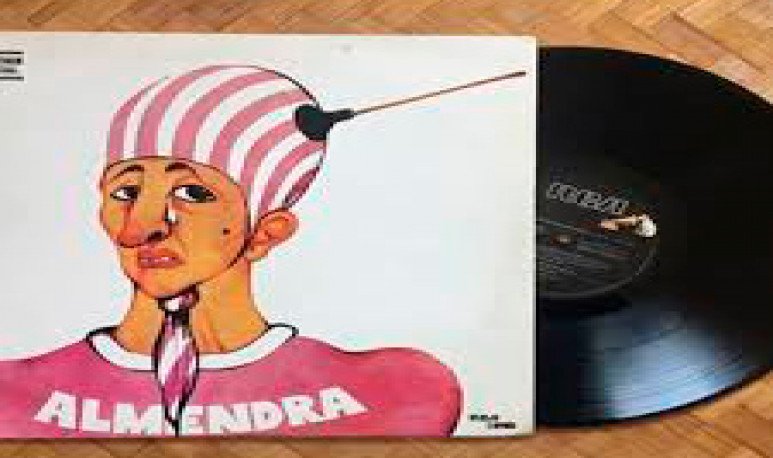 The  cover of the disc  — drawn by Spinette himself — is also disruptive. El Flaco once told that story: “I had made a super laburado original. The guys on the tape recorder started biking us, who didn't know where he was. We weren't going to let the album come out without it. I had the  drawing  very clear on my head and went home and did it again. We didn't want to leave things in the hands of mediocre types of the company who make disc covers like chorizos.”

50 years passed and Almendra's impact is still strong on all those who peer to Argentine rock. Congratulations, then, for those who enjoy rock.