It is a historical genre in our culture. But their artists offer new ways to do folklore. Here, the top five of the mendocino folklore. 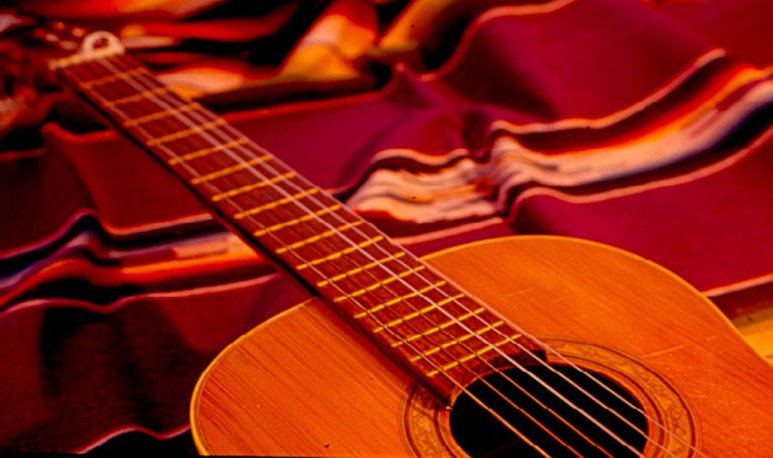 Mendocino folklore has a vast trajectory, with   renowned artists such as Armando Tejada Gómez, Hilario Cuadros and Juanita Vera. Everyone has planted the foundations of a musical genre that is synonymous with our identity   . And the harvest is in good hands.   Local young musicians choose to develop their musical career in the   folklore, rather than doing it in more popular options such as rock or tropical music. These are the 5 musicians of Mendocino folklore that you can not miss:

Since childhood she was nourished with music and her father was soaking it with cuyania.   He met Mercedes Sosa at age 13   and maintained with the huge artist Tucumana a relationship of affection and deep learning. In fact, he was part of the voices that performed the National Anthem on the emblematic album   Singer   . At the age of 25 he released his first album,   Vital Force   .

Although he is young — he travels his 34 years old —   her vocation for singing and music marked her from a very young time.   The artist's taste for popular and Latin American music marked her career and led her to visit provincial stages.   He joined the team of live musicians of the National Harvest Festival on three occasions. Journey ,   the title of his latest work is marked by the route and by the mystery of art, of crossing so dissimilar borders. The song   “Where is the earth born”   by Mendoza's Jose Quiroga, is the first broadcast cut and converge in a search for Latin American sounds.

A native of San Carlos, Nahuel had no contact with music because of a family member or because he lived in a house where folklore was a priority. Interest was awakened in him from one moment to the next, listening to the radio, waiting for some zamba to record it on his cassette.   It has a particular sensitivity to portray the reality and customs that pass through the villages, the inland cities that travel at their own pace, which preserve the human codes of friendship and kindness.   That is the spirit that surrounds your song   “Provinciano”, the tone with which he was the winner of the Pre-Cosquín in the Unpublished Theme category.

A native of Guaymallén.   She sang tango at 4 years old and started practicing guitar at 15   . He studied music at the National University of Cuyo. In 2008 he edited   Leather and Mud   , his first album. Thus began a career only ascending.   The artist shared music with Pocho Sosa, Teresa Parodi and Mercedes Sosa   , among others. He toured all Latin America. In 2015 he released his second album,   Folklore or non-folklore   .

The artist has dedicated more than 20 years to study, search and work in the diffusion of Latin American music and culture.   He studied music at the   National University of Cuyo   . He has toured Argentina, Chile, Peru, Mexico and Uruguay.   She has shared the stage with greats like Joan Manuel Serrat, the Philharmonic Orchestra and Raly Barrionuevo. In 2015 she was distinguished as a Cuyana Singer by the Honorable Chamber of Senators of the province.