Many Argentine artists have written countless odes to Diego Armando Maradona's talent. In this note we tell you some of them. 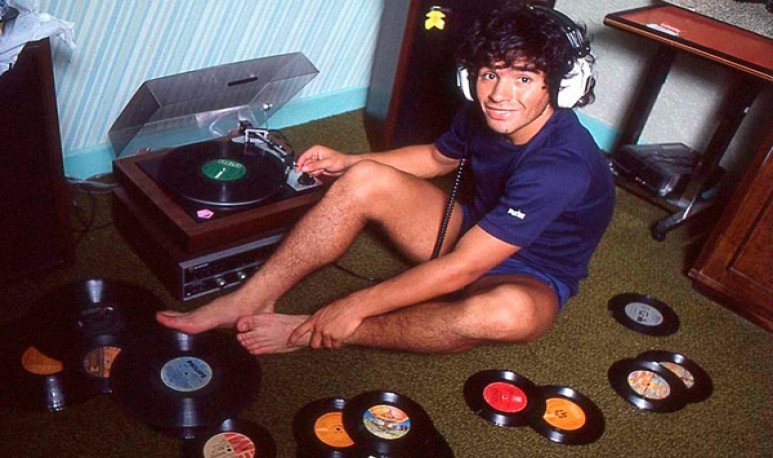 Included in the album  3rd arc  they released in  1996  . They say it was one of Dalma and Gianinna's favorite songs, as they liked the band very much. This is  one of the most emblematic songs  of the group led by Andrés Ciro Martínez. With its  catchy riff and unforgettable choir  it becomes impossible not to jump. In the lyrics, the musicians wanted to capture   Maradona 's fighting against irregularities in the football business .

They say that this waiter escaped
from the dream of the without a mug
that the powerful challenges
and attacks the most villains with
no more weapons in his hand,
than a “ten” on the shirt.

Manu Chao playing in the streets of Buenos Aires and  Diego  without being able to hide the smile on his face to see the surprise . What sounds is a song he wrote to him in  2007 , for the album  La Radiolina . The situation is part of one of the scenes in Kusturica's documentary. However, he had previously honored him with “Santa Maradona”, which he performed with Mano Negra.

If I were Maradona I
would go out in mondovision
to yell at FIFA
that they are the big thief!

We don't make a distinction of musical genre here, so there's room for reggae.  A sweet and cheerful melody that invites you to move around and relax for a while . The work is part of the album  Suena la alarma , published in  1997 . Once you hear it you can't stop humming it, largely thanks to the voice of Guillermo Bonetto. In addition, the words denote a spirit of support and understanding towards the  Ten .

While not one of the best known songs, Charly and Maradona had a great friendship relationship. Even the other day of his death, the musician dedicated an emotional letter to him on social networks. It was  1994  and  Claudio Gabis joined with Charly to compose it  , and then include it on the album  Convocatoria  . It happened when the former footballer  was out of the World Cup  and the artists felt deep sadness about it. So they grabbed their instruments at dawn and got down to work.

I understand you, I did everything to be.
I don't know what I do with my light
and I have the Maradona blues.

“ The hand of god”, Rodrigo

Of course I wasn't going to miss, if  she was  Maradona  's favorite  among all the ones she had been dedicated to her. The quarteter started the song in  2000  and hit hard in the heart of the Argentines. The piece was written by Alejandro Romero at the request of El Potro. The lyrics are what hit the most and drove people crazy. It is that it  perfectly recounts the life of the Ten and reflects the popular feeling  with which it is easy to identify. In addition, his melody has notes of tango and it is impossible not to dance.

In a village he was born, it was God's desire to
grow and survive the humble expression
Face adversity
With an eagerness to earn a living at every step. 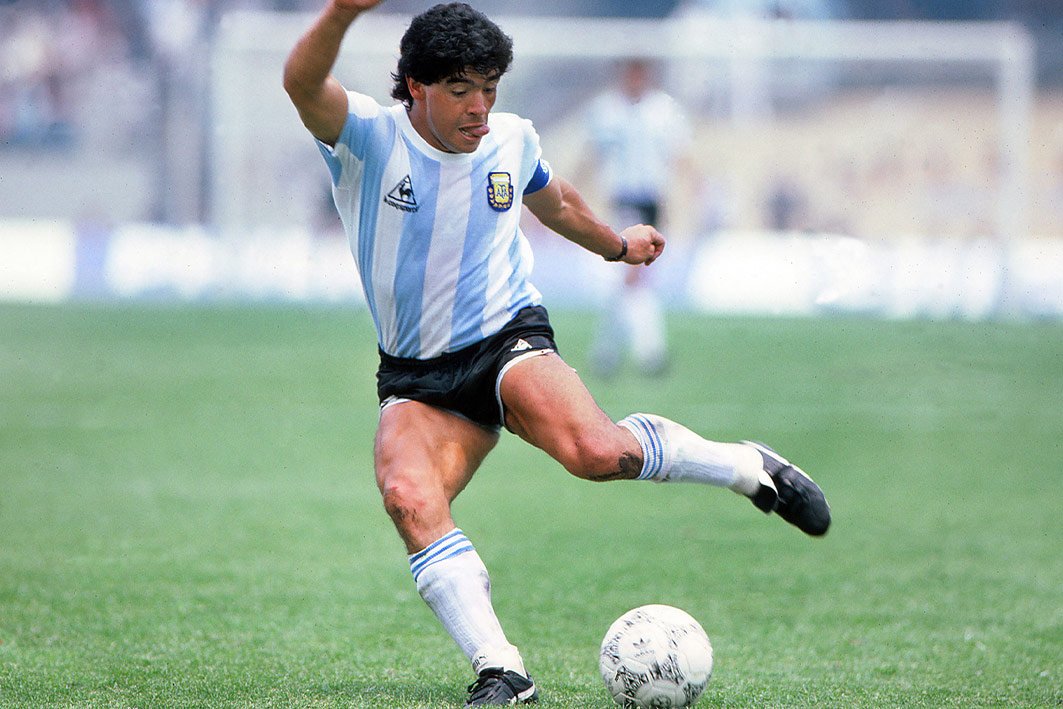