Throughout its history, the Argentine capital received numerous tributes from renowned artists from the world. 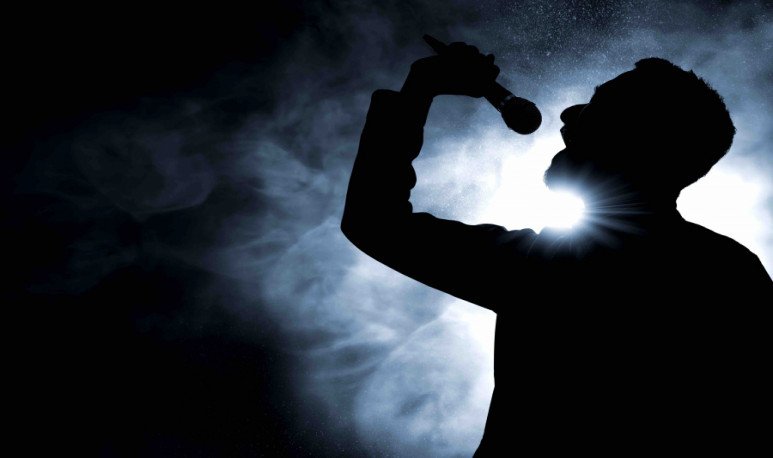 Ballad for a Crazy/Roberto Goyeneche (1969)

“ Can't you see that the moon is rolling around Callao? ”

Dozens of tangos have been written dedicated to the city that saw it born, but this avant-garde piece composed by  Astor Piazzolla , with lyrics by Horacio Ferrer, was the one that revolutionized the genre within the framework of the Nueva Chanci movement.oacute; n Argentina. It uses the mention of the streets of Buenos Aires Callao and Arenales and the psychiatric hospital of Vieytes Street in Barracas as a tribute to the madness, both of love and the city itself. The most famous versions were recorded by Roberto Goyeneche and Amelita Baltar.

“ You'll see me fly through the city of fury,  where no one knows about me and I'm part of everyone.”

Written and composed by  Gustavo Cerati , “In the city of fury” led to the fact that people and others refer to Buenos Aires in this way to this day. The concept is explained in the economic and social crisis that the country suffered during the government of then-President Raúl Alfonsín. Cerati summed it up: “The song was written in a very tremendous time in Argentina, in 1988, in full hyperinflation and unleashed fury, so it was not difficult to write about a city of fury.”

With the forehead withered/Joaquín Sabina (1990)

“ Send me a postcard from San Telmo. Goodbye, take care of yourself.”

This time it is not a song written by a local artist, but the fist of legendary Spanish singer Joaquín Sabina. He describes his romance with a Buenos Aires woman and the way she seduces him with her deep love for beloved Buenos Aires. Only in the first stanza already manages to mention  Jorge Luis Borges , Evita Perón and  Carlos Gardel .

“ He came up, asked her if she was doing well,  came to the window at her feet and took her to walk along Corrientes.”

Fito Paez is one of the greatest exponents of Argentine rock in the late twentieth century. It tells a love story about two lacking children who are 11 and 6 years old. They kiss at a cafe, walk along Corrientes Avenue and sell roses during the night.

“ Ours is river water mixed with sea.”

Los Fabulosos Cadillacs, a band led by Vicentico, had their greatest success in the 80s and 90s, essentially after releasing their eponymous album to this song. The lyrics, of free interpretation, would indicate an unrequited love relationship and to describe it uses the metaphor of the Rio de la Plata, which is wide as a sea but sweet as a river. For a long time the band sang and performed this song live with Cuban singer Celia Cruz.