One of the great singers and composers of Argentine folklore. Today, 4 themes by Horacio Guarany on the voices of other artists. 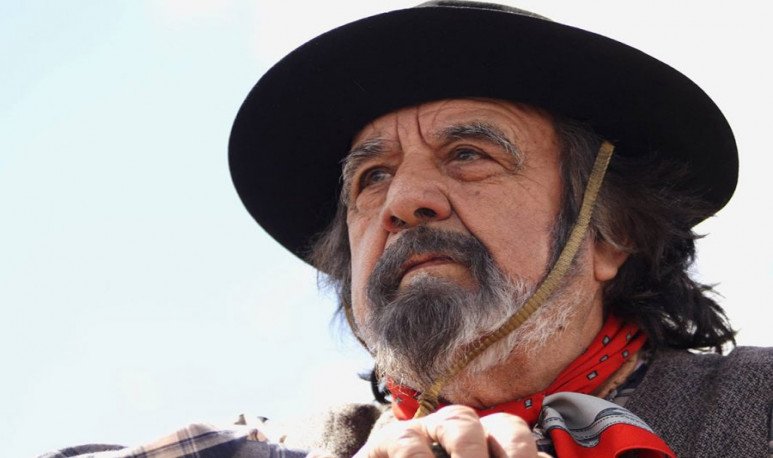 In addition to being the owner of one of the most powerful voices of Argentine folklore,  Horacio Guarany  was one of the greatest composers of our music. His lyrics, always committed to the feeling of the people, brought him more than one complication throughout his career. The forced  exile  and even attacks on his life — however — could not shut him up.

Today we want to leave you 4 songs by  Horacio Guarany 's authorship, but sung by  other great Argentine voices.

I don't want to love you, by  Luciano Pereyra

I don't want to love you, but I love you;

that punishment has my life.

For having you with me, I despair

but if you came near, I'd get away.

shade of the dawn.

and you give your life for nothing.

and you give your life for nothing.

I have nothing about you, for  Soledad

I have nothing about you,

and I have everything

even if you don't know, you

You were mine a long time ago,

was peeking out at the door

Puerto de Santa Cruz so far away and dear

Little bit of cold, sun from my heart

My little song as a long lament

Popcorn in the wind that will carry my voice, my voice,

My voice lost in the goodbye

fire under the house ó n

The house refuge of love

Love to love under the gray snow

And the gray of the sea hitting the bay

window where your mouth blue,

blue, blue your mouth by the sea

Vane Mihanovich: a Musician of Breed