We remember the musician, poet and founder of Los Abuelos de la nada - a landmark of national rock - reviewing emblematic moments and curiosities of his life. 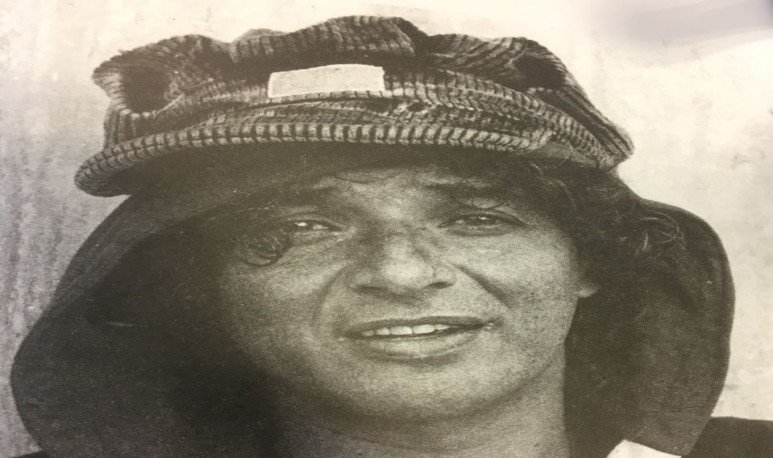 Miguel Abuelo  was born and died in Munro. Son of Virginia Peralta, he never met his father and spent his early years in an orphanage. Since he was a kid he spent the hours on the street, with friends bigger than him. He left school at age 13 and at that age, ironically, began to link to reading. He recited Hegel and  Nietzsche by heart and discovered his passion for music thanks to his sister. Escape from the oppressive climate of the Onganía dictatorship, he went to live in Europe. He lived in  Spain , England, Holland, Belgium and France. He had a son with a Welsh who he called Blue Cat. In the 1980s, he returned to the country returning to his musical career: he founded again Los Abuelos de la nowhere, and with them, he gained massive popularity and knew the excesses. Rebellious, strong temperament and easily for fistfighting, those who knew him remember him as a restless being, in constant search and movement ; and above all, a fundamentalist of freedom: he dedicated himself to practicing it in all areas of his life for 42 years.

We review some little-known milestones of the artist and his invaluable legacy in the history of  Argentine rock :