In 1983, the ban on Anglo-Saxon music gave an unthought space to project national rock. 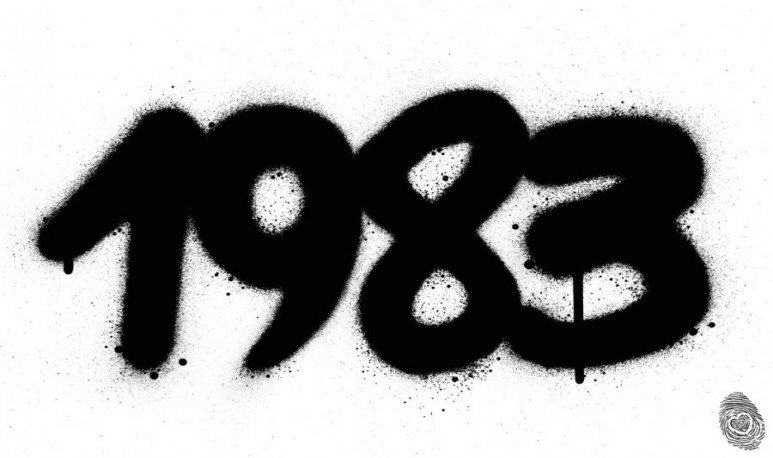 1983 began with the shadow of the  Falkland War , but with a fog that seemed to be dissipating. Things were changing and it felt in the air. That year — the year in which we would finally regain our democracy — was also the year in which  national rock exploded.

For the  military dictatorship  that was ruling Argentina since 1976, rock was, at first, an enemy. For them, young people, because of their “rock addiction”, would become subversive. For this reason, rock was persecuted and censored, and many artists had to go into exile. However, with the  Falkland War , the enemy changed: it was forbidden to pass music in English. He got the radios, pubs and stadiums.

In addition, the military regime understood that it needed support from young people. That was how he began to give them public spaces so that they could persuade the population, through their music, to support the war. However, instead of promoting the epic discourse of the military, national rock used those scenarios to resist, dissent and say what no one had been able to say during all those years. The regime went down, society was no longer still, and rock came to give a voice to those who were quiet.

The institutionalization of rock

At the beginning of 1983,  Pelo  magazine prepared a special in which they presented the new faces of music and echoed this phenomenon: “After a year of transition, this new season comes with many unknowns about the future of rock in the alicaído context of the country.hellip; 1982 will be remembered for many reasons. Because it was the year of the Falklands, that of the toughest economic crisis and the institutionalization of national rock.”