On February 25, 2005, Pappo left this world and became a legend. Our tribute to the best guitarist in the history of national rock. 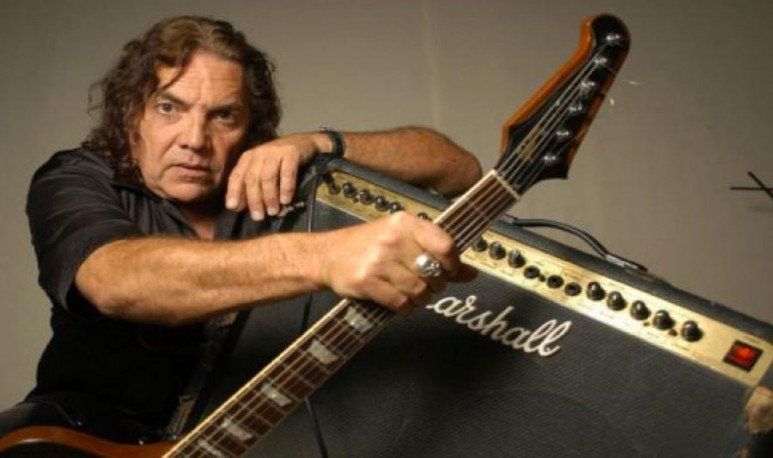 There are people who come to change something in the world and, perhaps, leave when their task is already accomplished. They leave ahead of time and their image is stopped in the air forever. Pappo died as he lived: at full speed.  One day he got on his bike and the legend began.

Fifteen years passed after the death of  Norberto Napolitano , considered  the best guitarist in the history of national rock.  Even B. B. King considered it to be one of the best of all time. He was part of many of the great bands of our rock:  Los Abuelos de la Nada, Gear, Los Gatos, La Pesada del Rock and Roll . He also founded his bands:  Pappo's Blues  (blues rock) and  Aeroblus  (hard rock), in the 1970s, and  Riff  (heavy metal), in the 1980s.

Pappo died on  February 25, 2005 , in Luján (Buenos Aires). He returned from dinner on his  Harley Davidson , followed by another motorcycle on which his son Luciano and his daughter-in-law traveled. An accident made him lose control.  And then, he became a legend.

Fifteen years passed without Pappo and, yet, no one could fill the void left by the absence of the unparalleled magic of his   guitar .