Choosing only a few is impossible, but today you will get this selection of 10 of the most unforgettable zambas in our folklore. 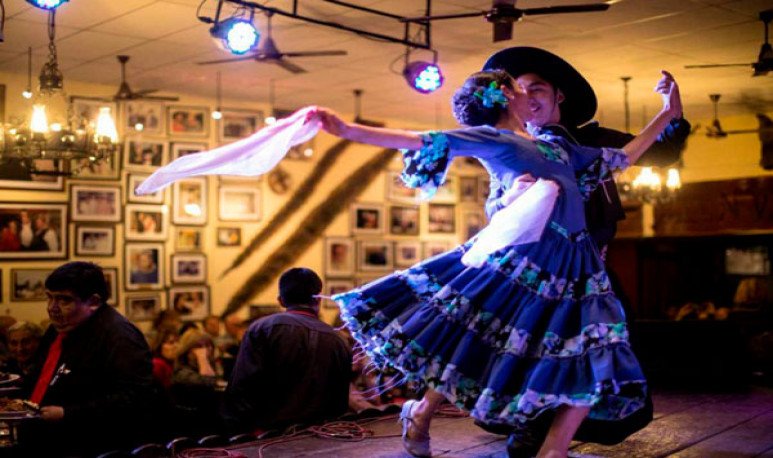 Choosing only a few is practically an impossible task. But let's start with this selection of 10 of the most unforgettable  zambas  in our  folklore  for continue this playlist that could extend to infinity. Let's go?

1) Zamba of the singer in love - Hernán Figueroa Reyes

Salteño  Hernán Figueroa Reyes was born in 1936 and died in a car accident in 1973, when he was only 37 years old. In that short time, he left countless songs that remained in the popular songbook.

With lyrics by Manuel José Castilla and music by Gustavo “Cuchi” Leguizamón, this revolutionary song is undoubtedly one of the most emblematic zambas of our  folklore .

This zamba was popularized by Eduardo Falú. However, on this occasion you can hear it with Ariel Ramírez and Los Fronterizos.

This is a story about love and the passage of time. Ramirez wrote this song when he was imprisoned accused of killing a man known as “Toro Mañero” after an argument. There, in prison, the “Chango” wrote this song for his wife, Lidia Haydeé Margarita Bay.

Undoubtedly, it is one of the best known zambas of the folk songbook. “I don't sing to the moon because it illuminates anything else, I sing because she knows about my long walk,” wrote  Atahualpa Yupanqui.

One of the most striking facts about this song is that it was the only song played by Luis Hermenegildo Profili. He did it under the pseudonym Luis H. Morales. In the voice of  Los Chaleros , it became one of the most emblematic.

Raly Barrionuevo is one of the young people who took the flag of modern folklore. He is the author of this beautiful zamba and took it as a spearhead since its creation.

“I don't know what you came back for, if I started to forget.” This penalty of love made song was that made by Daniel Toro in 1976. Unmissable the version of Abel Pintos and Pedro Aznar or the album “Cantora” of the unforgettable Mercedes Sosa.

Lima Quintana was a musician and singer in the company of Ariel Ramírez. The song was immortalized by his voice.

This song is much better known in the voice of Jorge Cafrune, but the duo composed by Jaime Dávalos and Cuchi Leguizamón was the one who performed it.

Some interesting facts about the zamba

The zamba is celebrated and remembered with an official day and another not so much. Why? It turns out that although National Zamba Day was officially established on September 29 in tribute to the birth of one of the “folklore fathers”, Gustavo “Cuchi” Leguizamón , it is traditionally followed recalling every 7 April , as the date on which SADAIC (Argentine Society of Authors and Composers) registers  the first Argentine zamba .

Either way, this popular and our rhythm is honored every time someone plays it on stage, by dancing it, humming it and, of course, by continuing to look for ways to keep it in effect. Don't miss it in school events, festivals and clubs, or in the memory of our country, it's just that the zamba has some romance, courtship. Handkerchiefs and looks that intertwine at each step and every chord.