Home Argentine Music 10 tangos in the voice of Julio Sosa

Julio Sosa, El Varón del Tango, left us with his voice some of the best songs in the genre. We remember him on the day of his birthday. 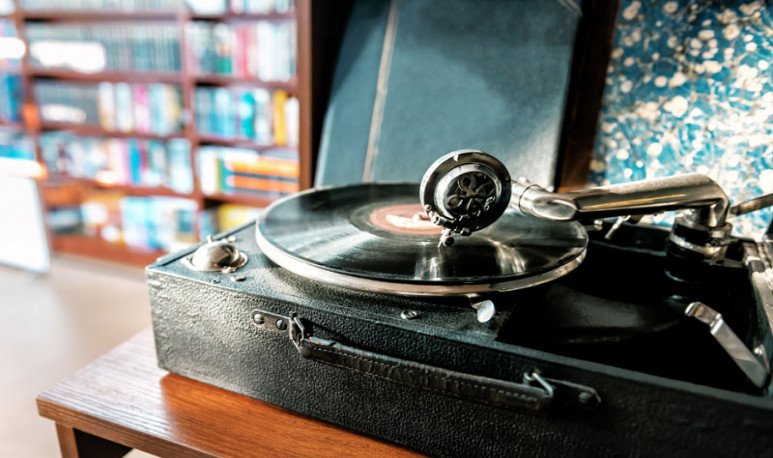 Uruguayan by birth and Argentine by adoption,  Julio Sosa  is considered one of the great icons of our tango. So much that he was nicknamed no more nor less than the  Man of Tango . He was born on February 2, 1926 into a humble family. However, he managed to make his way in music by force of talent, bearing and, of course, one of the most emblematic voices of the genre.

Julio Sosa  was at the peak of his career when, at 38, he suddenly left in a car accident. Back home, he hit the traffic light on Avenida Figueroa Alcorta and Mariscal Castilla. They say that night he was particularly affectionate with his companions, that he had sang even when he never did it in meetings. Like he felt his goodbye was coming.

Fortunately,  Julio Sosa left us some of the best   versions  of our tango.  That's why, on the day of his birthday, we want to leave you 10 tangos in his voice.

1. What are they going to tell me about love

6. He came back one night