Home Argentine The lands of the Impenetrable

The fate of the Chaco region was marked from the beginning: Chaco means, in Quechua language, “hunting place” 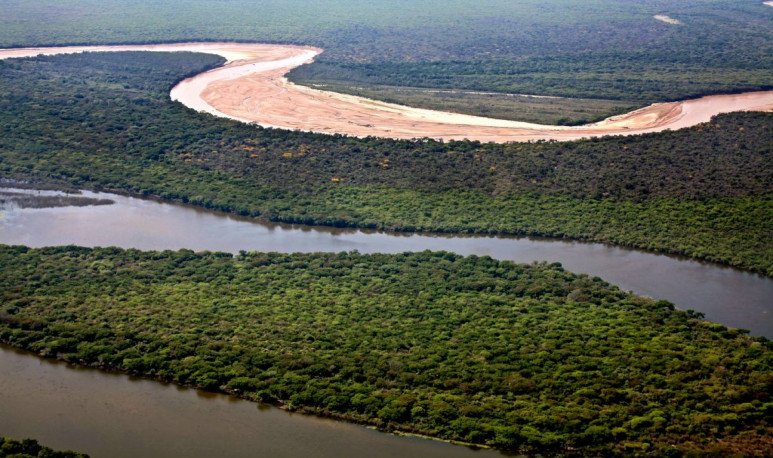 The Chaco region is perhaps one of the most punished by human action in our country. Extinction species and razed forests are the balance of decades of despise and bad administrative decisions, which today give us a landscape very different from the original.

This region comprises the provinces of Formosa and Chaco, eastern Salta, most of Santiago del Estero, northern Santa Fe and part of Tucumán and Cordoba. It is an extensive humid plain with abundant swamps and lagoons, with salt flats in the center and southwest of Santiago del Estero. It borders the Pilcomayo River to the north, the Paraguay and Paraná rivers to the east, the Salado River to the south and the Argentine Northwest region to the west.

Apparently, the fate of the Chaco region was marked from the beginning: Chaco means, in Quechua language, “hunting place”. That was how many of the species that lived on these lands today are extinct, but the reasons for their disappearance are not only found in indiscriminate hunting: it also had much to do with the destruction of their habitat.

Until the twentieth century, the Chaco region was covered with dense subtropical forests. However, in the 1970s, the government of the province of Chaco decided to cut down five million hectares of the wild forest known as El Impenetrable, with the aim of turning them into farmland. This project was not completed and the region was devastated and transformed into practically infertile thorny chaparral. This picture worsened since 1990, when much of the Chaco natural forest cover began to be dismantled to grow soy. The massive sowing of this industrial crop helped to eliminate biodiversity in the area.

The Impenetrable continues, however, to provide a distinctive framework to this region and is undoubtedly its distinctive mark.

The cradle of the Liberator