Young people competed in NASA with their project

Students designed a submarine for the collection of small waste in the oceans. We tell you what this is about. 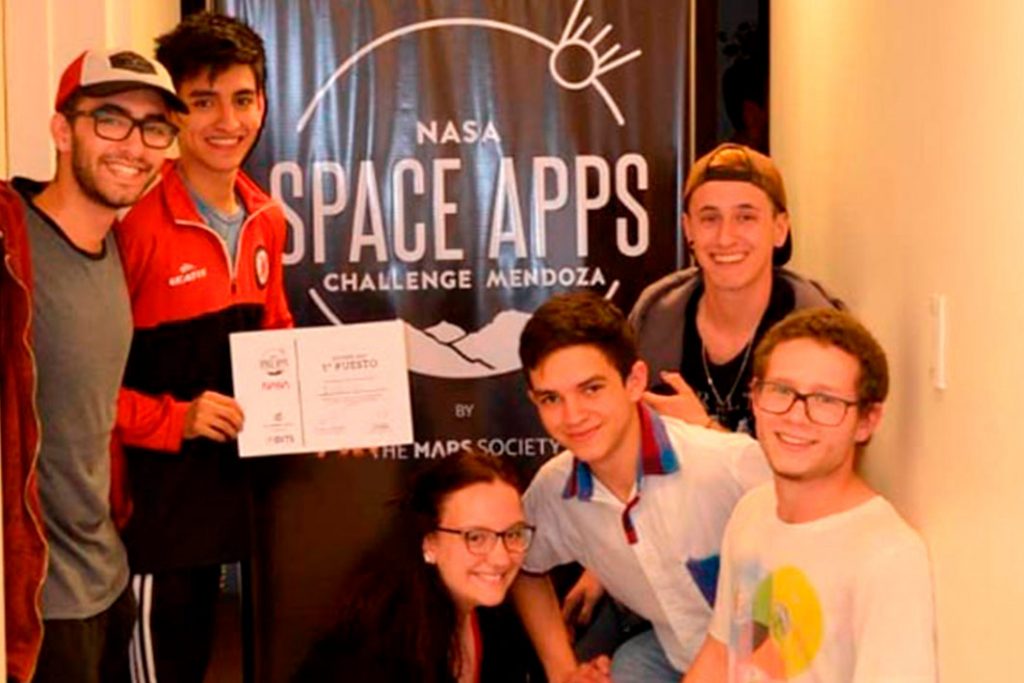 Young students designed a submarine for the collection of small, plastic microphones and nanos in the ocean. This is a group of  six university students , three from the  Mendoza Regional National Technological University  and three from the National University of Cuyo. Of which, five study Engineering and one, Marketing and Musical Composition. It consisted of a  hackathon promoted by NASA worldwide . It was done simultaneously in different parts of the world. There were  25 challenges of  environmental problems     and aerospace, which is the aspect of  NASA  .

One student, Agustín López, explained: “The challenge was to use NASA data to create a solution, which in our case was  the collection of aquatic waste . During the event we had access to   3D printing , so we made small-scale prototypes , based on a prototype, so that we could see the operating part, structure and so on.”

The students then sent the report for the second stage, in which two teams from each venue participated, or 400 teams internationally. From there, there will be 30 NASA finalists and, of them,  the six winners will travel to NASA, Kennedy Space Center, to see the launch of   a rocket  .

Juliet, another inventor of the submarine, said that “this is a very viable project with social impact because it can reduce pollution. It is a very important point in today's society. It's something that needs to be solved.  There are many initiatives used to reduce pollution on the surface of the oceans. But there are plastic microphones and nanos that remain and do not dissolve.”

Thinking Big: From Patagonia to NASA

Apple peel could be used to combat rotavirus