A team from the University of Buenos Aires became champion of the Philip C. Jessup competition, the “World Cup” in International Law. 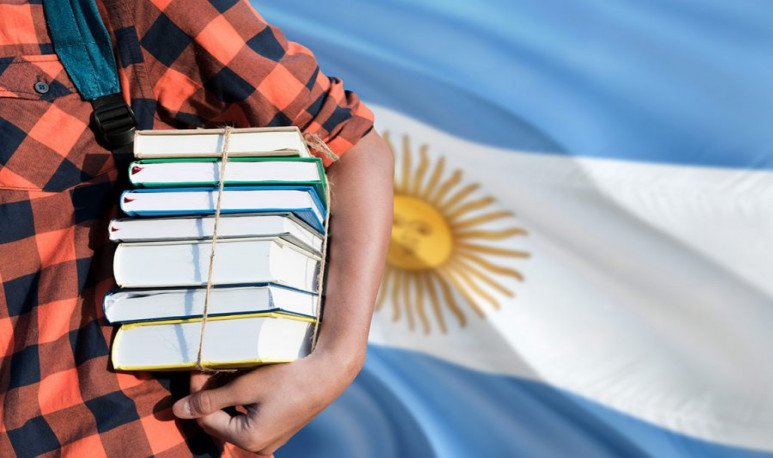 When the   argentinian talent   it shines through the world, it's a pride for everyone. And, if that talent is born from the bowels of the   public university   , better yet. A team of students from the   University of Buenos Aires (UBA)   came out champion in the   Philip C. Jessup   , the main   competition in law of the world   . They participated against students of   Harvard, Oxford and Columbia   , including 700 high study houses in more than 100 countries. No more, no less.

In the month of January, most of his teammates were resting. They, on the other hand, took the   Faculty of Law   mattresses and everything you need to make the most of the time and get ready for the competition. The effort was worth it:   the team achieved the best ever result of the UBA.   Unfortunately, because of the coronavirus pandemic, students   they were unable to travel to Washington to do the oral defense of their work. 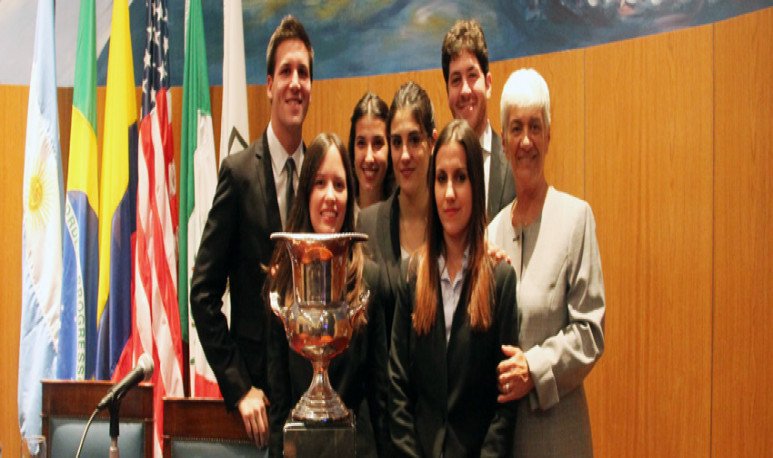 The   Philip C. Jessup Competition   , considered to be the “World Cup” of International Law, consists of the preparation of the oral and written defense of two fictitious “States” facing in a hypothetical case before the International Court of Justice. In this edition, the topics included were succession of States, legality of autonomous weapons, admissibility of parallel proceedings, jurisdiction of commercial disputes and immunity of public officials before the International Criminal Court.

Congratulations to our successful representatives!

A fabric that kills the virus

Tinder opens the door to the world