Home Argentine Knowledge With a 3D printer, they donated “superpowers” in Oran

A group of high school students from Oran (Salta) took 20 superhero holders made with a 3D printer to the hospital. 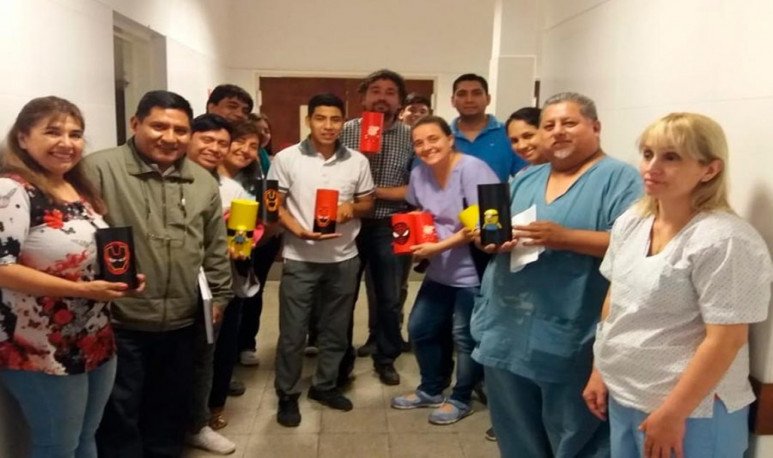 Young people from  Lanza Colombres  secondary school in Orán,  Salta , delivered 20 holders with children's designs made with a 3D printer. These items were taken to the Maternal Infantil sector of the city hospital.

Professor  Domingo Silva  said: “We are very excited, a solidarity action by the children for the hospital, which is sure to help children who are having a bad time.” She also thanked Dr.  Laura Moyano , director of the hospital for the reception.

The idea of transmitting “powers” to the sick

The project portasueros made with 3D printers was born from the students of electronic guidance. Silva added: “The project was realized by 4th year students, accompanied by professors  Luis Batallanos  and  Ricardo Torres  .” These teachers are constantly working with up-to-date technology and thinking about innovative ideas, such as the holder made with the 3D printer.

The  Salteños  students came to the  hospital  with the idea of disguising a harsh reality and changing it for happiness. The life of a hospital is not easy and less in the pediatrics sector, this  sensitized  students.  Batman and Superman  items built with a 3D printer not only carry serum, they carry hope. “The holder has the goal that the child when looking at them will be surprised with the figures of superheroes, and we tell them that they take the serum of a superhero,” said Professor Silva. 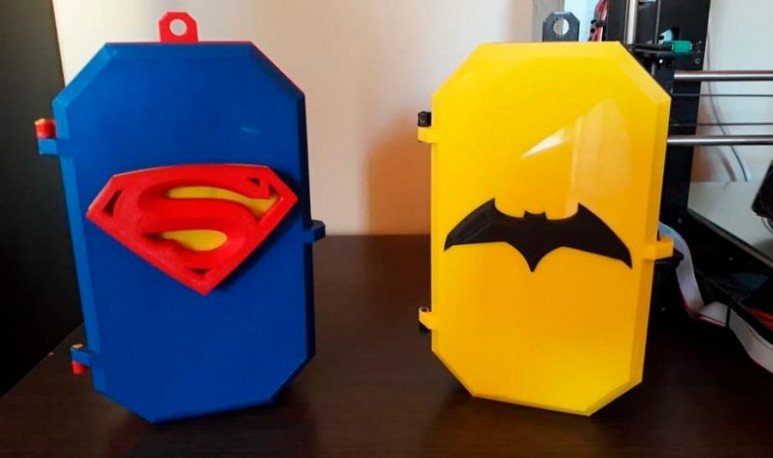 The students' invention could be developed thanks to 3D printers, an equipment that the institution has recently received. The task of a 3D printer is linked to this project, also with others such as creating smart canes for the blind.

21 units were manufactured using a 3D printer from their school lab. They are non-toxic materials, have children's colors and designs. It is a project that pleased the students for having done something  supportive  aimed at children.

Silva said: “It is a work that demonstrates our technical school's commitment to society and the most needy.” He also assured that they will continue to work and innovate to provide solutions and help the community.

Scientists from Rosario identify the secret of “sun protection” in plants