Home Argentine Knowledge What would life be like on Mars?

An extraterrestrial event is happening in the province of La Rioja... This is Solar54, a human life simulator on Mars. We tell you everything on this note. 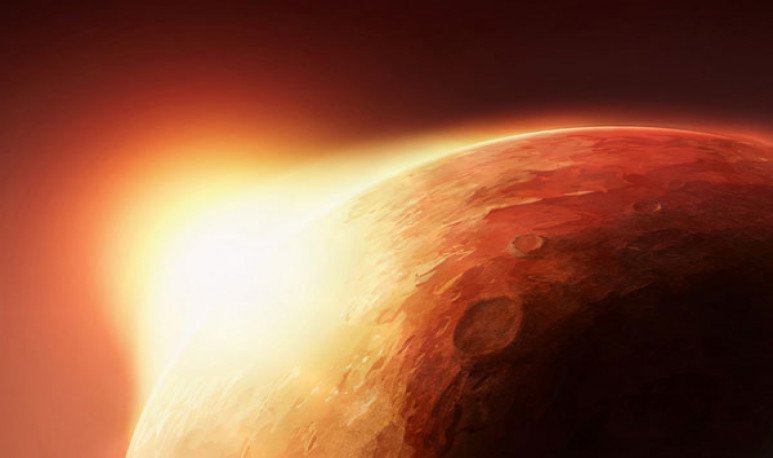 This is a  fact of international knowledge,  which positions  the province of La Rioja in the center of attention  . This is a project of technological innovation Solar54, created by  a public-private consortium  that aims to develop  knowledge about life on Mars.   In the heart of Rioja, the conditions that humans traveling to the red planet will be studied. In addition, he will be responsible for  exploring smart hydrocrops.

The aim is to create a simulation of living conditions on Mars,  in addition to emulating crop technology that can be used in future space explorations. This is the generation of  knowledge of global interest,  since it involves many advances in the  astronomical field . To reach this goal, they will create  a set of geodesic habitat domes, laboratories and intelligent hydrocrops. 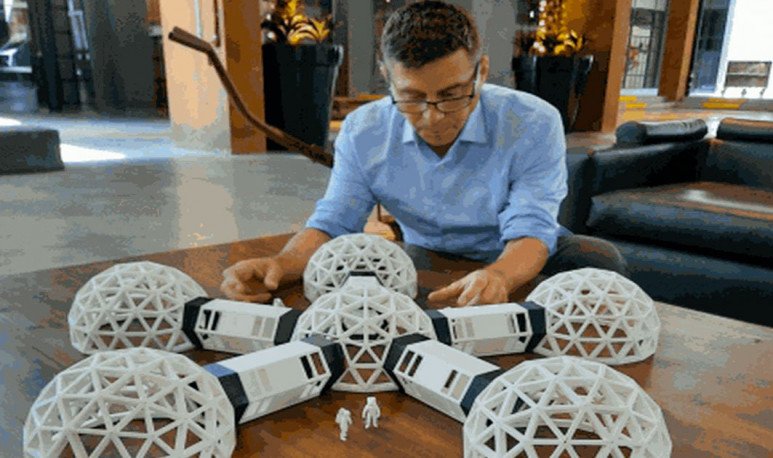 La Rioja is internationally known for being the copy of “Mars en la Tierra”.   And, therefore, this experiment is going to be carried out in  the Los Colorados Reserve, in the Department of  Independence.  To meet the objectives ,  a selected property of 5 hectares was available.   Solar54 co-founder and board member of the Public/Private Missionary Company FanioT is the missionary Martín Bueno. This professional told the media that Argentina is the most innovative project currently has at the aerospace level and made it clear that it could not be carried out without the support of government authorities.

“ The project tries to  simulate the conditions of Mars on Earth,”  he said, adding that they will be used for the base of geodetic domes structures  ceramics to    be built     with   “the land of La Rioja  to generate the triangles that are the basis of these domes with organic components”. 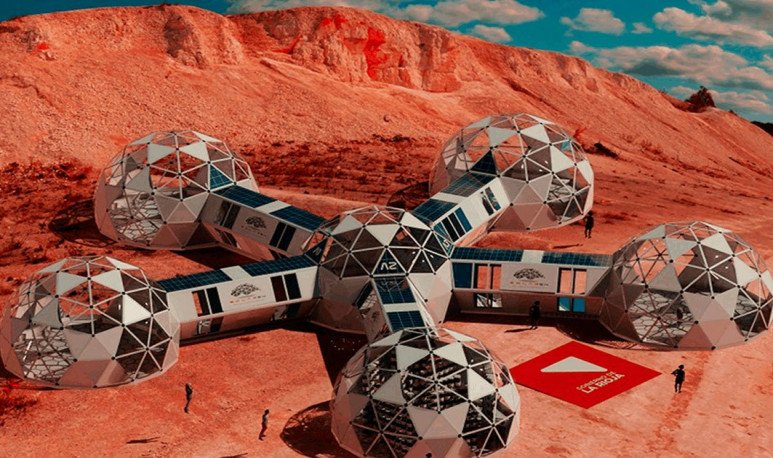 In recent studies, carried out both in Europe and in the United States, the  manufacture of bricks from Mars earth was carried out. With this raw material  solid structures originated that can be used as support.   Thus, domes will be created  for research .  “ With Earth of Mars  NASA scientists  have managed with heat  and organic chemical components to generate high strength ceramic structures”,   explained the missionary. He also specified that  “within the domes will be installed a  hydroponic greenhouse (cultivation technology without soil),”   and explained that  “the dome is not aluminum, but built in ceramic triangles produced  with land from La Rioja for emulate what would be on Mars.”

The complex will have   six areas, each specializing in one task . First,  a general laboratory  for experimentation of living conditions on Mars. Then  a hydroponic farm  to provide food and produce oil. Also  a recreation area, another with rooms and central access, a diningarea and, finally,  the satellite testing area.

In addition, Bueno explained to the media that another objective of “Solar54" is to  “explore  the development of nanosatellites and solid propulsion vectors (rockets) very small  (10 meters) to be able to bring Nano-Satellites IOT into the Leo orbit, which are developed conceptually in the aerospace technology research laboratory and  may be exported.” 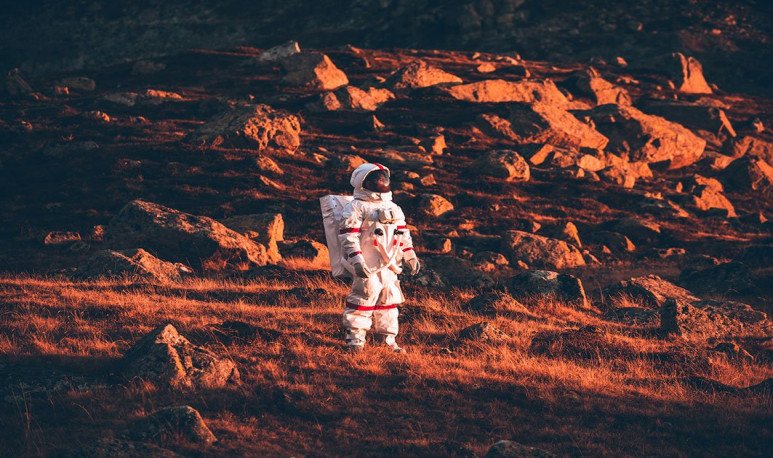 In turn, in dialogue with the media, he commented another of the possibilities: the project can also generate a kind of space tourism. Providing not only  key knowledge  in the advancement of humanity ,  but also a  new economic possibility to the province.   The idea is that, in addition to being a research center, it is a space that can be visited  and that tourists can imagine that they are on Mars.

Much more than space research

The head of the Ministry of Science and Technology of the Rioja government, Javier Tineo, said  another side of the project  aims  to “  stimulate scientific vocations  and linkage international cooperation with all organizations or agencies that are engaged in the study of Mars”.  The official stressed that for the province  “it is a very important challenge  because it is an unprecedented project in Latin America  like this of creating a platform to emulate human behavior on the Martian surface.”

The launch  was accompanied by  national government authorities.   Also included were the National Agency for the Promotion of Research, Technological Development and Innovation, the National University of La Plata, the National Commission for Space Activities  (Conae) and Conicet,  among others.   All these organisms  promoting astronomical research  and working to generate unprecedented knowledge.

Bernardo Houssay: my country will be a scientific power

Education: teaching to be expendable, sow the seed of self-management