The application allows you to know the level of safety of the stops: it is called Ualabee. It is available for Android and iOS. 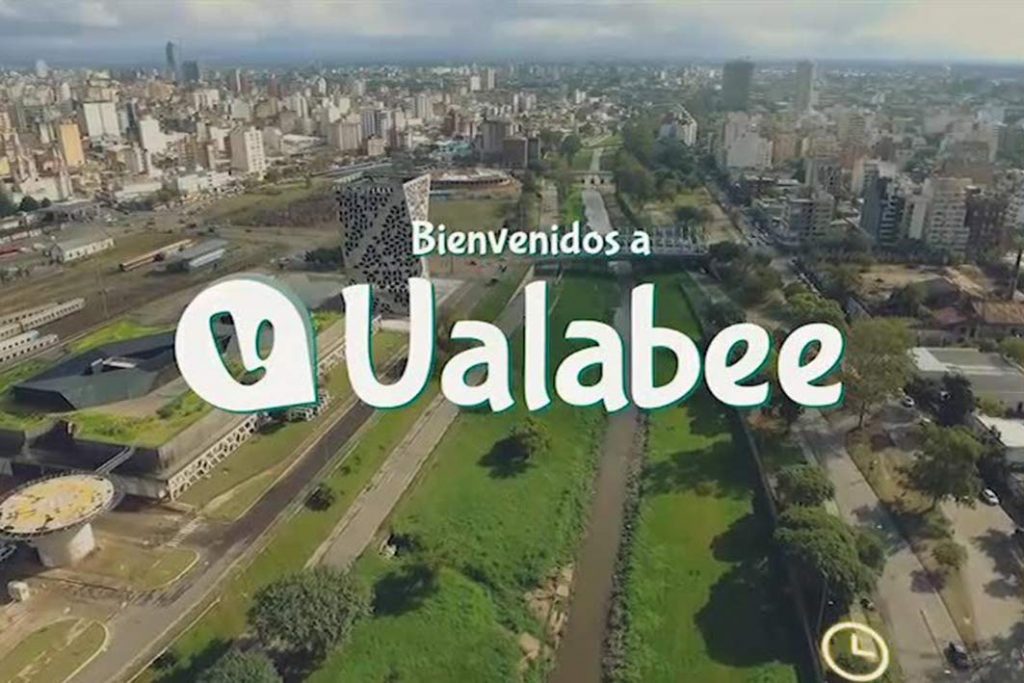 Ualabee is an app of services for the mobility of people in the city of Córdoba. “The application has a friendly and intuitive interface that allows you to report quickly. Being an App that takes up very little space and allows it to work on most mobile phones”, describe the creators Joaquín Di Mario, Alexis Picón and Franco Rapetti. How to use the new function?

First, the Ualabee app takes our position on the map to show nearby stops. Thus, it allows the user to click on them and access the security detail next to the arrival times of the lines. You can also access the menu, option “Routes and Timetables “.

Within each stop, the information that users report is displayed at the bottom of the screen. To report a stop as unsafe, press the “No” button on the question: “Is this stop safe?”.

It is will open a menu to choose one of the following reasons: Little traffic, there was theft, lack of light. Ualabee is an app that focuses on the collaboration of users.

The application is nourished by the data provided by the users themselves. The idea is help people find the most smart to get from one point to another on the map by public transport. Also in any alternative medium to the car, generating information in real time for people, cities and other actors involved.

“ This new feature will allow us to map the security of the city and be able to suggest a better travel option in advance. All from according to the times and areas in which the user moves,” says Joaquin Di Mario, project manager.

Download Ualabee on Android or iOS. And among all, let us improve our means of mobility.