This is a research work by Martín Arrieguez, who presented his doctoral thesis on Latin American literature and won a prestigious international competition. 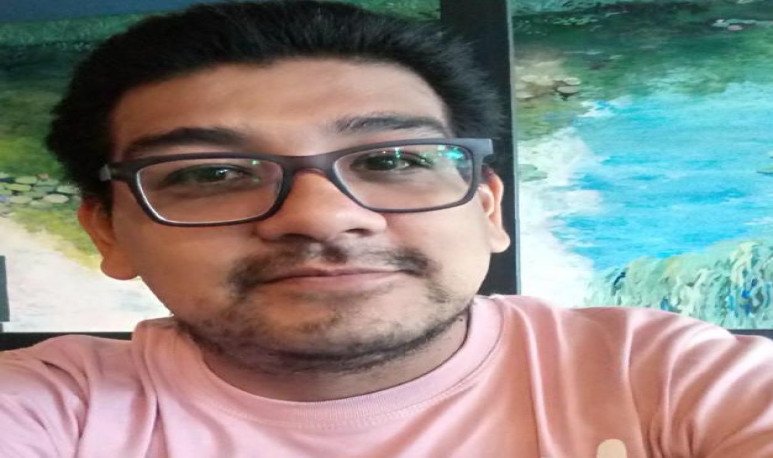 Martín Arrieguez , a researcher at the National University of Tucumán , won the prestigious prize of the Iberoamericana Magazine . This is a recognition offered to doctoral theses that address topics on Latin American literature and culture. In its 2020 edition, the jury awarded the honorable mention to “Extirpation of writings and idolatries in the central Andes: Francisco Ávila”. In this way, Arrieguez's work will be published in book format and edited by the  Pittsburgh Institute.  One more proof of the excellent level and wide capabilities  of researchers in our country.

Martín holds a degree and PhD in Arts from the National University of Tucumán. He published various academic articles in magazines and books, both in the country and abroad. In addition, he collaborated with scientific dissemination articles for local media and specialized in literature. It took Martin five years to carry out his research, which was funded by  INVELEC-CONICET. Through his work, he explores modern-colonial tensions in the field of reading and writing by choosing Ávila as the central figure.

How did you get to apply for the Iberoamericana Magazine prize?

The call is launched every two years and applications are many due to the academic prestige of the International Institute of Ibero-American Literature (IILI) and the Iberoamericana Journal. In January this year I just noticed its circulation. It was closed on January 15 and included all those theses defended in 2018 and 2019. I had just defended mine on December 16, 2019 at the Faculty of Philosophy and Letters of the National University of Tucumán. I was encouraged to participate especially because of the difficulties for many of the publication of the thesis. Above all, because of the economic cost involved and because of the  low circulation of this type of text.

What does it mean for your career as a researcher to receive this award?

Calls such as those of the Revista Iberoamericana are a possibility for research that had its years of effort and work could have a little more  impact and visibility in the Latin American academic community.  In Latin America, the dynamics of literary and academic distribution is an outstanding debt. For those of us dedicated to this, it is hard to get literature and discursive productions from Ecuador, Peru, Colombia, Bolivia, to name a few countries. Even harder for those of us in Tucumán or another NOA province.

Why did you choose the figure of Francisco de Ávila?

The weight of the border with Bolivia generates a mix of contradictions in which the colonial matrix is always at stake articulating racial hierarchies, modulating tensions between European knowledge and identities and Andean knowledge and identities. In that sense, the figure of Francisco de Ávila is key. Mestizo, the foundling son, doctrine priest, extirpator of idolatry, canon of the Cathedral of the Kings in Lima and owner of one of the most important and expensive libraries in Peru, Ávila brings together, in his life and ecclesiastical journey, a set of tensions and contradictions with the alterity (Indians), their peers (the other members of the archbishopric) and knowledge (always oscillating between Quechua and Castilian, European and Andean knowledge).

At the academic level, what do you think is missing from the peoples of the north of the country?

I think it is necessary to further underpin Latin American colonial discursive and literary studies at the NOA. We have unavoidable references such as Carmen Perilli, Elena Altuna, María Jesús Benites, to name a few and yet  the area has little intellectual production among the new generations.  It would be interesting to be able to give a historical and temporal thickness to many of the present discussions regarding  religious fundamentalisms  so rooted in the peoples of the north of the country. constitutes.