An idea that changed modern history. 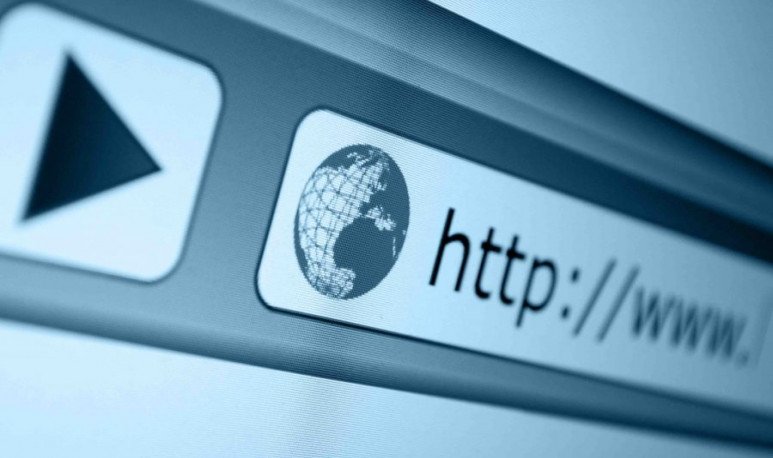 Thirty years ago, British physicist Tim Berners-Lee developed at the European Centre for Particle Physics (CERN) in Switzerland an idea that changed modern history, a global network of connected computers, or www, by the acronym of its original name World Wide Web, or simply the Web.
On the occasion of these three decades, CERN posted an online reminder page at https://worldwideweb.cern.ch/.
This month marks the three decades since Berners-Lee delivered to his head at CERN the proposal that would be the starting point for the use of the Internet as it is known today, and that responded to the demand for scientists to share information in an automated way with universities and other institutions in the world.
This initiative would become, in December of the following year, the first browser, website and server, which began to work coinciding with Christmas in 1990, by the time the physicist specializing in computer science had already defined the basics of what would be html, http and URL.
The first website in history was dedicated to providing information about the www project.
Thus, www became the program that allowed the use of the Internet, an existing infrastructure, but had encountered countless problems to function as a network and that, without Berners-Lee's invention, would never have become the tool that has changed the lives of most people.
Subsequent developments were rapid, and in April 1993 CERN decided that www should be in the public domain. From 500 servers known that year, it was increased to more than 10,000 the following year, of which 2,000 were for commercial use.
By then, there were 10,000 users of that http protocol, while today it is estimated that half of the world's population has access to the web.
Internet use, however, is declining in several countries because of access restrictions increasingly imposed by states as a means of limiting freedom of expression and the right to information.
In other countries, concerns are of a different nature, and while defending Internet freedom, regulations are advocated that protect the privacy of individuals and hold technology companies accountable for the excesses they may incur.

The bypass of Favaloro, among the 400 inventions that changed the history of mankind