Home Argentine Knowledge They will make respirators in Rosario

It is an initiative of the National University of Rosario. Respirators will be much cheaper than those on the market. We tell you what it is. 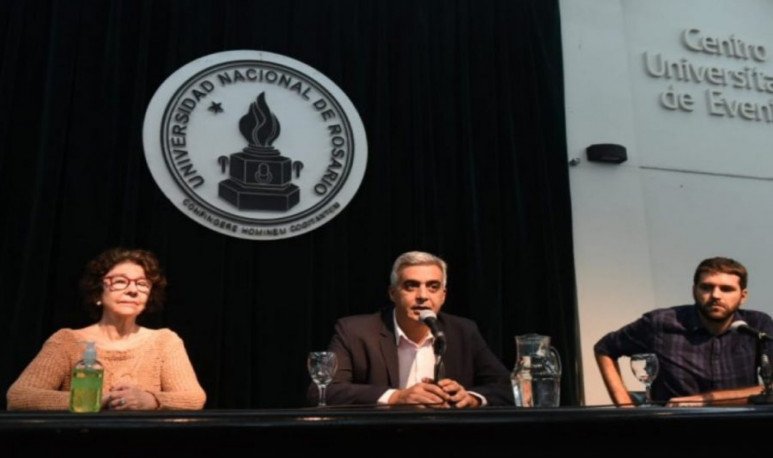 The National University of Rosario ( UNR ) recently announced that it will produce  cheaper respirators than those obtained  on the market.It is a project that seeks to alleviate the consequences of  coronavirus , with an 80% lower cost than usual. The news is very good.

In a press conference, the rector announced, along with the dean of the Faculty of Engineering and Surveying, the investment of two million pesos to produce respirators in order to combat COVID-19. The initiative was the product of two projects proposed, one by researchers from the Faculty of Engineering and the other presented by the company  Inventu , in charge of UNR graduates. At the time of the announcement, municipal, provincial and national authorities were in dialogue with UNR authorities.

Workis beingdone on the prototype of respirators. It would work to treat the most severe conditions associated with COVID-19 infection, since the device puts a ventilator into operation that would reduce lung infections in patients at risk or in critical condition. In response to questions from journalists, the rector explained that the current price of these respirators varies between twenty and thirty thousand dollars: the UNR would produce them for as little as four thousand. If necessary validations are enabled,  100 respirators may be produced per week.

Public universities have a duty to put knowledge at the service of those who need it most. These measures show their true raison d'être.

It will also be necessary  to put all the necessary resources  and trained personnel of universities throughout the country for the health emergency, with the budget guaranteed by the State. We will have to aim all the guns at the time of performing mass tests, so as to advance the most urgent solutions of  these times .