According to 200 researchers from 15 countries, the incidence of neurodegenerative diseases will multiply in the coming decades. 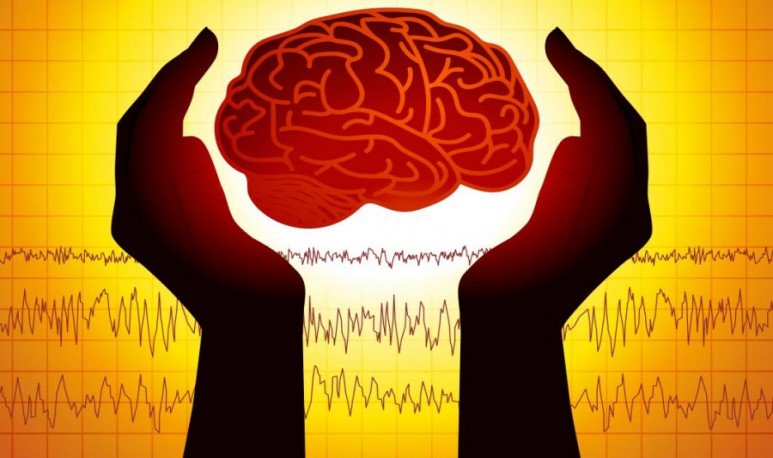 The International Consortium on Dementia for Latin America and the Caribbean (LAC-CD) composed of more than 200 researchers from 15 countries indicated that the incidence of neurodegenerative diseases will increase in the coming decades. In turn, they warned that the health system, the medical system and the therapeutic system are not prepared to cope with this situation.

Dr. Agustín Ibáñez, director of the Institute of Cognitive and Translational Neuroscience (INCYT) of  CONICET - FAVALORO -INECO and coordinator of the International LAC-CD Consortium, warned that “it is a problem that will not be stopped and basically what is expected is that quadruple the prevalence of dementia in Latin America by 2050.” “Latin America and  Argentina , along with Africa, have the highest rates of neurodegenerative diseases in the world and this prevalence will grow exponentially in the coming decades”, added the expert.

With prevention programs, the projections indicated for Latin America could be reduced. However, researcher Ibáñez noted that “governments in the region have no awareness, or do not measure the effect that the increase in dementia will have, and do not generate long-term public policies, with a perspective over the next 10 or 15 years.”

Ibáñez explained that “Argentina had come to outline a plan for dementia by the  PAMI , but it is no longer in force; Costa Rica has a plan without resources; Cuba is; making good progress; and Chile is the only country in the region that is just starting a project with the required resources.”

“Socioeconomic conditions and social determinants of health, such as social inequality, deficiencies in education, housing, health services, occupational safety, have a notorious impact on the manifestation of dementia,” said Ibáñez. Without long-term public policies, it is not possible that projections for Latin America cannot be reversed. Meanwhile, Ibáñez warned that the health system, the medical system and the therapeutic system are not prepared to cope with this situation.

In INCYT they have found that certain verbs describing actions (e.g. running, jumping, clapping, walking, hitting) are affected early and specifically in patients with Parkinson's disease and other movement disorders.

“The truth is that dementia is currently diagnosed very poorly or diagnosed as senile dementia, but it is very different to have a Parkinson's disease, an ataxia, a frontotemporal dementia or a sick Lewis bodies than an Alzheimer's,” Agustín Ibáñez analyzed. He added: “While these diseases have no cure, their early detection is crucial for developing intervention programs that are personalized.”

To this end, the LAC-CD International Consortium will seek to develop a neurocognitive protocol so that it can be used in public health institutions in the various Latin American countries to help the detection, characterization and treatment of these diseases.

Scientists from Rosario identify the secret of “sun protection” in plants