The application, which allows users to link with entrepreneurs, won the first prize of the entrepreneurial contest. 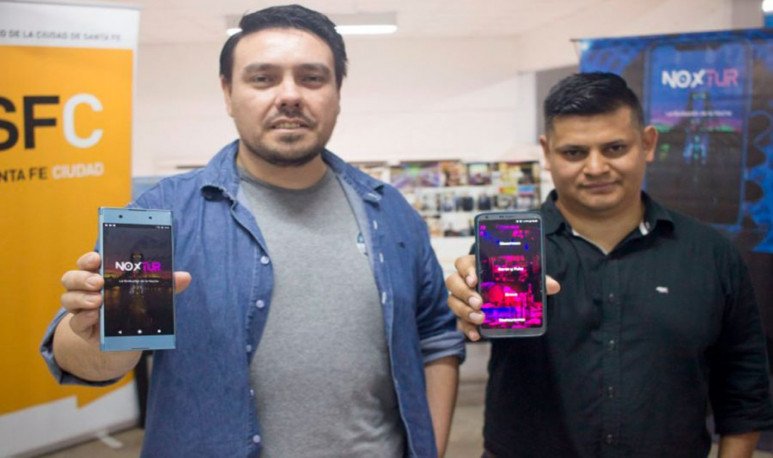 In the   Santa Fe    Activa  headquarters, municipal officials received  entrepreneurs and creators by   Noxtur  . This application allows you to link users with food entrepreneurs. Also to craft brewers and dance premises, and provide them with necessary information not only to Santafesinos, but also to tourists.

This team of  entrepreneurs  achieved first place within the  Tourism and Gastronomy axis of the Santa Fe Emprende 2018 competition  , an initiative of the  City   Government  that aims to consolidate and promote entrepreneurial spirit, supporting innovative ideas and projects.

This year a new  competition was held  and the proposal is framed in the following axes: social innovation; sustainability  ; tourism and gastronomy; and information and communication  technologies  ; n (ICT). The people of Noxtur, winners of the 2018 edition in its category, provided details about the progress and updates it printed to the app. 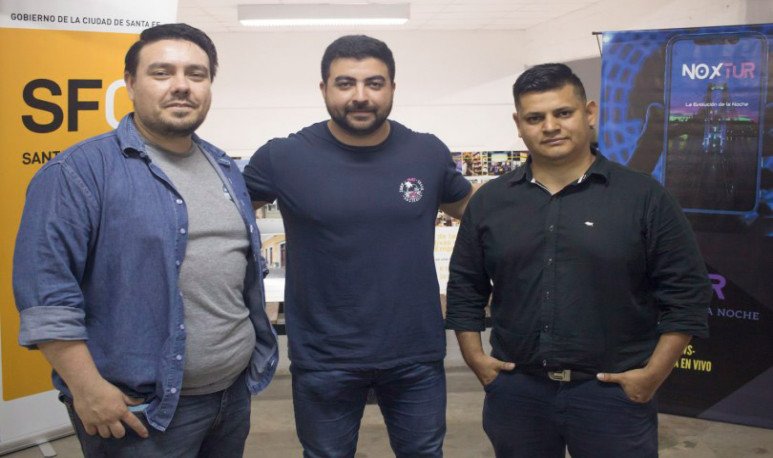 The Undersecretary of Innovation and Entrepreneurs  of the municipality, Hernán Franco, received and listened carefully to the details of this application. “We are seeing and reviewing a program that we started last year called  Santa Fe   Emprende  and that seeks to strengthen four axes of the city, one of them is tourism and gastronomy. And now we are seeing an  update and progress  of one of the winners. His team came to tell how they advanced after winning and how they are working,” explained the municipal official.

“For us,” Franco added, “it is very good to drive these ideas, through  innovation , from the support of  the public, private and institutions and see the results of those entrepreneurs who often have an idea and don't know where to start.  Santa Fe  Activa has played that role for two years now and we are very happy with the results of the Noxtur  boys”

Esteban Gil and Gabriel Vallejos are the drivers of Noxtur  and gave details of how this proposal started: “When we scored to participate the app had a list of bars and restaurants in the city.  Santa Fe  Emprende allowed us to reach a Semilla Fund -a national financing line-  and invest it in this new update, which will allow the user not only to see what we already show, but also can book or order delivery. Or in the case of bowling and events, request an early entry.”

It is also worth noting that there will be a special section where there will be all the promotions that the sponsor wants to show. “It's a very  big  advance on what we had thought at first,”  Gil  added and then said: “We visited many shops and now with the new release we have seen them again to offer them this service.”

As for the downloads that can be done on  Google Play and App Store , the drivers were optimistic and stressed that “liked” because it is about to reach 5,000 downloads. “There are active users and they are going to start testing the new version. Now what we're going to do is see the  sponsors  to encourage them to download. It will be broadcast on social networks, but the most concrete thing is that they help us,” said  Gil . 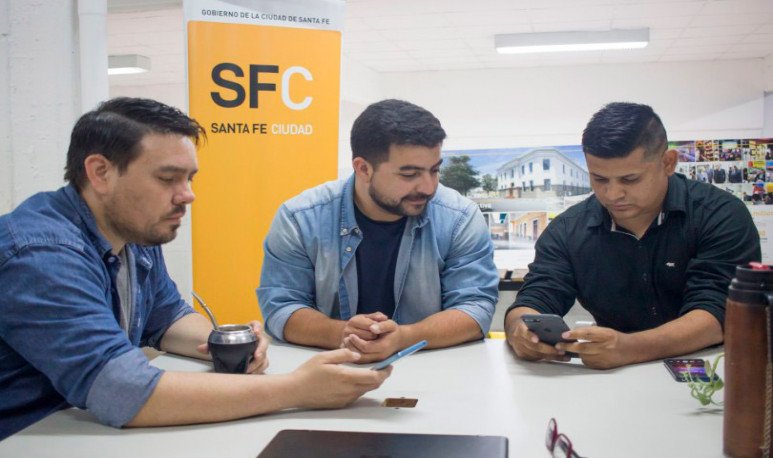