Argentine archaeologists were the first to explore an Egyptian tomb that keeps secrets 3500 years old. We tell you about the project. 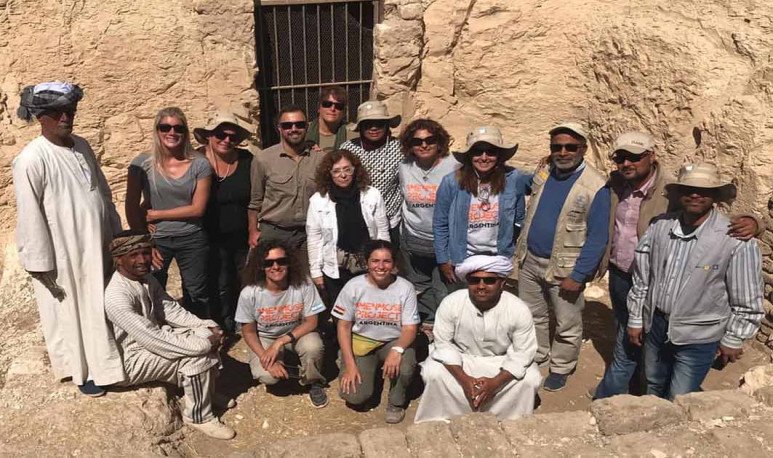 It could be a scene from a movie, but no. It happened in reality. A group of  Argentine archaeologists  had the possibility of entering the  Egyptian tomb of Amenmose  , which had never been explored. There, they found secrets that had been hiding for  3500 years .

It all started in January 2019, when six experts traveled to that city to search for a tomb to investigate. None of the selected ones were available, so the  Egyptian Ministry of Antiquities  offered them to explore the  Thebana Tomb 318  , which corresponds to Amenmose, an Egyptian nobleman who lived between 1479 and 1458 BC, during the reigns of Hathsepsut and Thutmose III. Experts, then, drew up a plan to restore it. 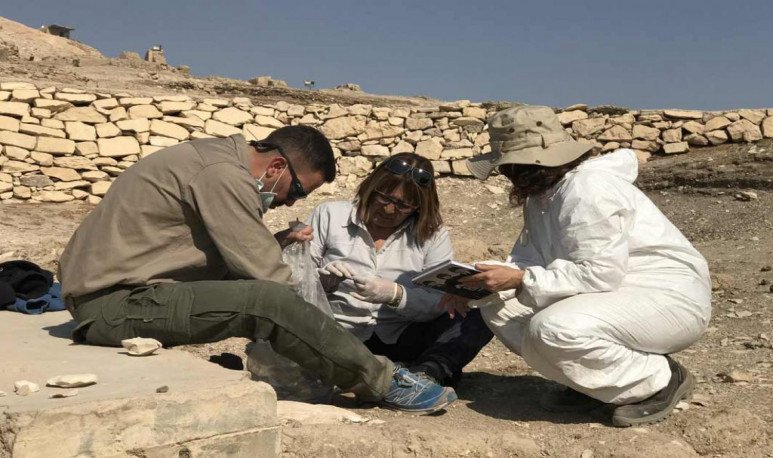 The goal of the Argentine delegation was to carry out a survey of the current state of the monument, detect its damage and carry out conservation tasks.  Entering the tomb was not easy , as they had to do it through a surrounding tomb and go through a small passageway from there. Once inside, they analyzed the pictorial reliefs of the walls and ceilings, and the geometric decoration. All this information brought about Amenmose secrets that were unknown so far. In addition, they carried out cleaning and maintenance work. 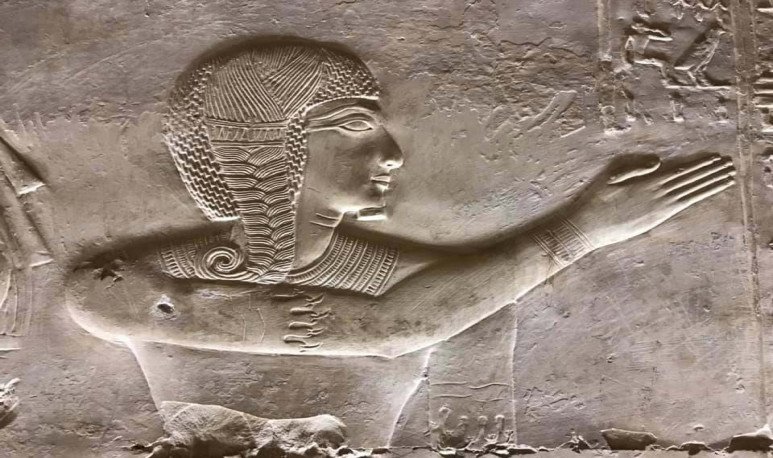 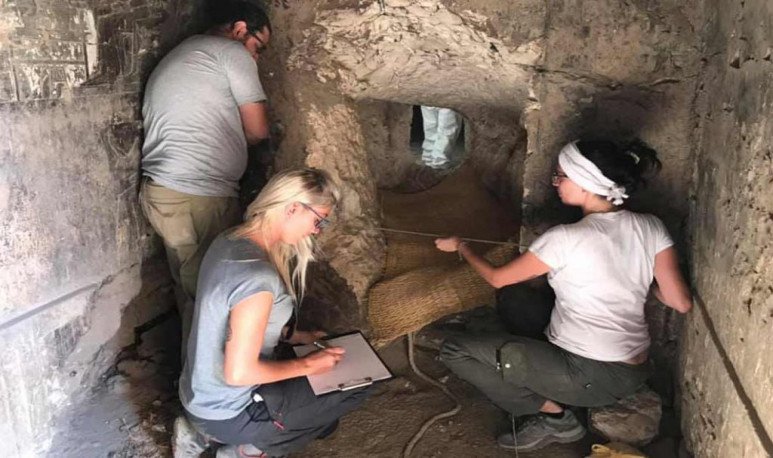 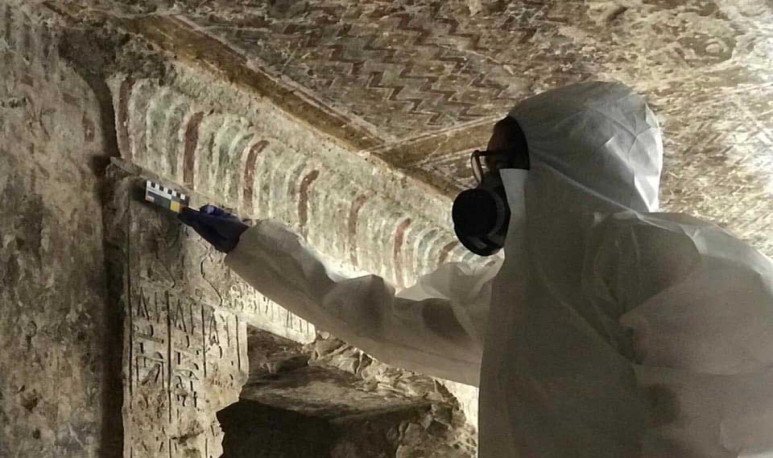 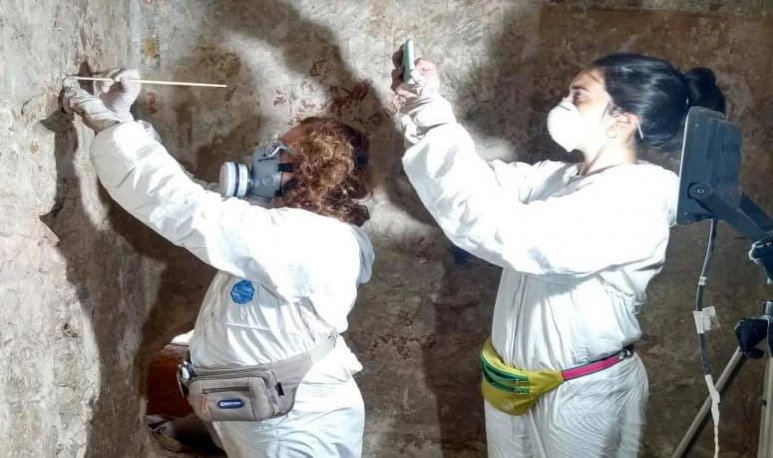 In a second stage, an attempt will be made to expand the scan and access other sites that you could not see in this first entry. To carry out a new campaign, however, they encounter two difficulties. On the one hand, they must obtain permission to clear the main entrance and to access other sections of the tomb. On the other hand, there is  economic difficulty , since the project has costs that, in part, had to be solved by the participants in this first stage.

In this context, without external funding, researchers launched, on the Ideame platform, a campaign to collect donations under the control of the  Civil Association Amenmose Egypt. 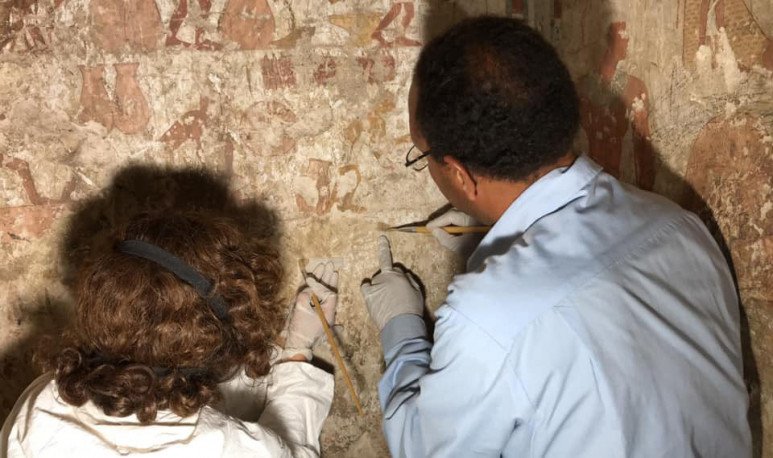