It was the only school of nuns in Formosa that had not yet implemented co-education and, from 2020, will receive the first children. 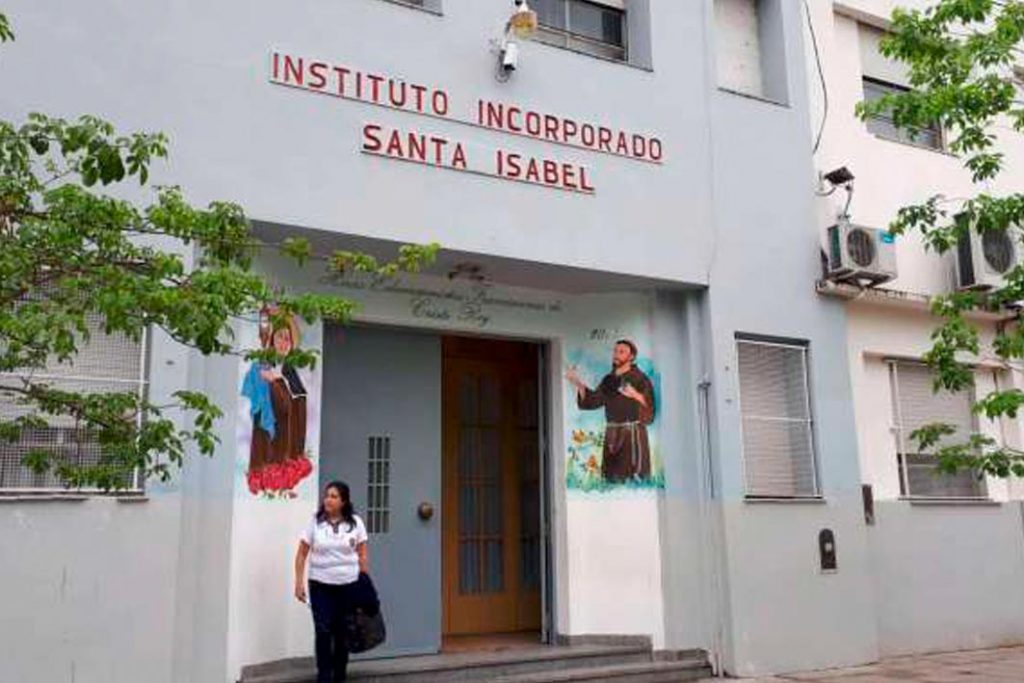 For the first time in its 86-year-old history, the traditional  Colegio Santa Isabel de Formosa  will have mixed education. You will begin to enroll for next year in the 3-year preschool rooms. This decision of the institution was communicated by a note to the parents of the students. At the time of enrolment in this new modality, the siblings of students and children of teachers will be given priority.

In order to concretize and carry out this type of mixed education, necessary building modifications have already been made. In the first stage, approximately 15 children are expected to be enrolled per shift. The Colegio Santa Isabel de Formosa has morning and afternoon shifts.

Until this year, San Isabel de Formosa was the only so-called “ nuns college”  that did not have a mixed  education  in the province. The measure is revolutionary, but it will take time: inclusion will be gradual from year to year.

Beginning and history of the school

On 15 March 1933 a group of sisters of the  Franciscan Order, coming from old  Europe , came to  Formosa , a whole mission land because it was a completely deserted place.

The then mayor   Castañeda  donated a plot to  them. In the same place where they are today, without imagining that 87 years later they would have a co-education college. They founded the Institute and, since they could not speak the local language, they began teaching practical tasks; they taught drawing and work. At first they had only preschool, but, with the collaboration in those days of parents and today too, the institution has grown noticeably.

The name of St. Elizabeth, who next year will have a mixed education, was chosen by the sisters.  Queen Elizabeth of Hungary  converted to the Franciscan order, and the  missionaries  took this woman as their reference point. Another important name for the school is that of  St. Theresa of the Child Jesus , patron saint of the missionaries. Both statues are located in the courtyard.

Rosario scientists identify the secret of “sun protection” in plants

They hold in La Plata the “Geek Fest”, a technology and comic fair

Study the mechanisms of action of cocaine base paste

Reveal new evidence on the first plants that inhabited the Earth