Since the implementation of this computer tool, GEM, all educational activities among managers, students and parents were modernized and digitized. 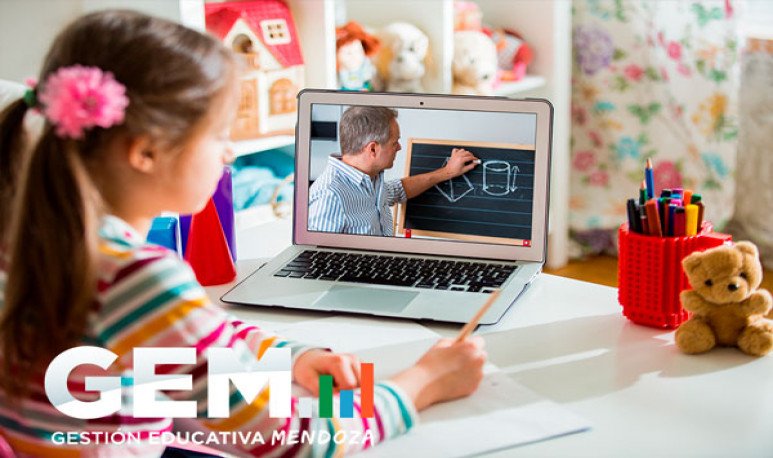 The Government of Mendoza implemented and launched the  Mendoza Educational Management Information System , better known within school settings as GEM, and used by principals, teachers and parents since 2017.

This system was created within the concept of the  “Modernization of the State” project  , with the aim of offering all  schools , both state and private, an updated technological tool to facilitate, streamline and organize administrative and pedagogical.

Today,  our province has a system that reaches all levels and modalities, enabling quality improvements in the education system . This database was made thanks to the implementation of policies from DGE and with the support of all teachers from Mendoza.

Through the  GEM Schools system  , institutional data, characteristics, infrastructure, context and all types of data were collected since the establishment of the institution.

In addition, through the  GEM Charges system  , the province has all the information about each teaching position, working hours, functions, special missions, change of function, all of which allow real time errors to be detected in the settlements and can be repaired as soon as possible.

With regard to teachers,  the GEM system recorded the trajectories of education workers, more quickly granting service certifications, affidavits, salary vouchers, attendance, low and high, scoring bonuses, competitive calls and educational.  It also allowed enrollments for teaching scholarships and the score bonus for secondary level. In this way, all  teaching  movements are digitized, with the consequent contribution of quality to the education system.

It should be noted that the GEM system was able to improve and transform the link between families and schools. Through GEM-PAD, families can observe and analyse all the school paths of their children or their caregivers.

Also, notes processes, different pedagogical work carried out by students, assists and non-attendance, which allowed to achieve greater fluency between parents and schools.