Home Argentine Knowledge They hold in La Plata the “Geek Fest”, a technology and comic fair

They hold in La Plata the “Geek Fest”, a technology and comic fair

The third meeting on technology, comics and entertainment will be held in La Plata on 14 and 15 September at Club Atletico City Bell. 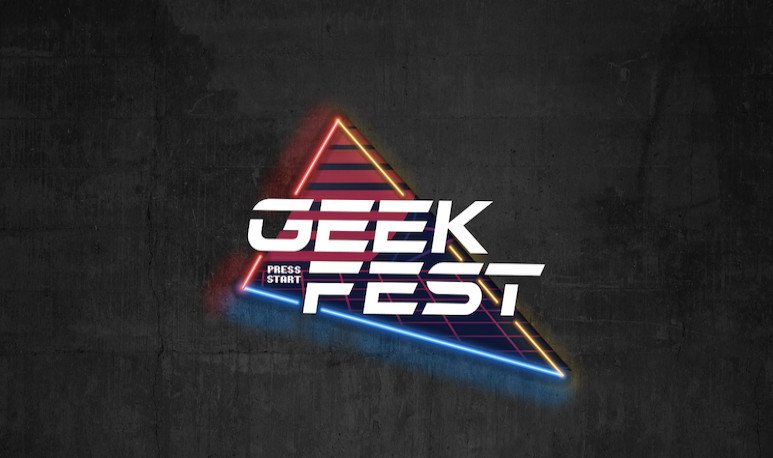 The  Geek Fest  , the third meeting on  technology ,  comics  and entertainment, will be held in  La Plata  on September 14 and 15 at Club Atlético City Bell, reported the Municipality of La Plata.

This year, the festival features the “ Pocket Expansion 2019 “party: a field of geek experiences and entertainment, plus a fair space where various artists,  entrepreneurs  and companies will exhibit their products and services.

The organization stressed that “one of the main objectives of holding this festival in the city is to legitimize and make visible a whole sector of professionals, artists, entrepreneurs and companies in Platenses, with great talent that contribute dedicated to the growth of culture and that sometimes do not transcend further.of their particular environment or in events in the City of Buenos Aires.”

In the 2017 " Geek Fest " participated more than 5 thousand people, while last year there were more than 9 people who convened the event.

Part of the proceeds will be donated to FUNDACCORE and collaborating with solidarity actions in the  Children's Hospital of La Plata  “Sister Maria Ludovica”.

Study the mechanisms of action of cocaine base paste

Reveal new evidence on the first plants that inhabited the Earth