Home Argentine Knowledge The future of current science in Tecnópolis

The future of current science in Tecnópolis

A hundred students and teachers presented their scientific projects at FNIE as representatives of current science. 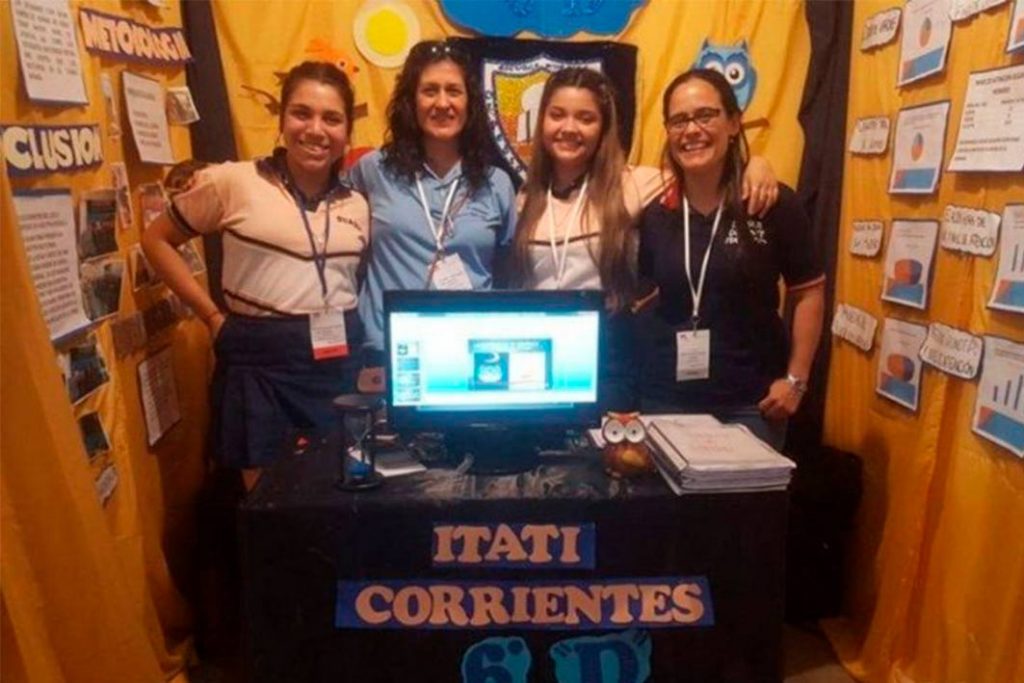 The future of current science was represented by 35 teams at the  National Fair of Educational Innovation , which took place between October 30 and November 1, last in Tecnópolis.

Thousands of students and teachers from all levels, modalities and provinces presented their scientific and artistic projects, selected after passing through local, regional and provincial bodies.

The current science, in each modality and level, presented works of natural and social sciences, as well as technology and art. Among the institutions were also special boys. The only ones who could not attend, but were represented by teachers, were first-graders and kindergarten children. This was explained by  Gustavo Pajor , coordinator of the current representation in the show from the direction of  C  and  Technology of the Province.

Corrientes exhibited automated irrigation of orchards, developed by an Itati science club. The application of drones  technology  for educational projects. A project for the  grooming  awareness community of the Higher Institute of Teacher Training “Jorge Luis Borges”. In the case of  grooming,  students addressed the phenomenon of virtual sexual harassment as a  research  topic. Representatives of current science sampled students from more than six different schools.

They were diverse, from robotics applied to orchards to problems of grooming and bullying. Teachers as students worked with commitment to be the pride of current science.  Marisa Sosa Dansey , Director of Science and Technology, said that the level was good and was evidenced in each exhibition.

In order to reach the event, in addition to the preliminary instances by area, it was necessary to coordinate the logistics and transfer for more than 300 exhibitors. “We value the effort that everyone put in their institution, the students in their activities and the desveils of the profesors to accompany and guide the whole process,” said Sosa Dansey.

Sosa stressed that the process aimed to “stimulate scientific vocations”. Also provide tools for investigation and systematization in data collection. This facilitated the elaboration of hypotheses, the management of scientific vocabulary and the writing of dissemination articles. All this learning allowed the boys to give the first signs of the future of current science.

Source:  The Republic of Corrientes