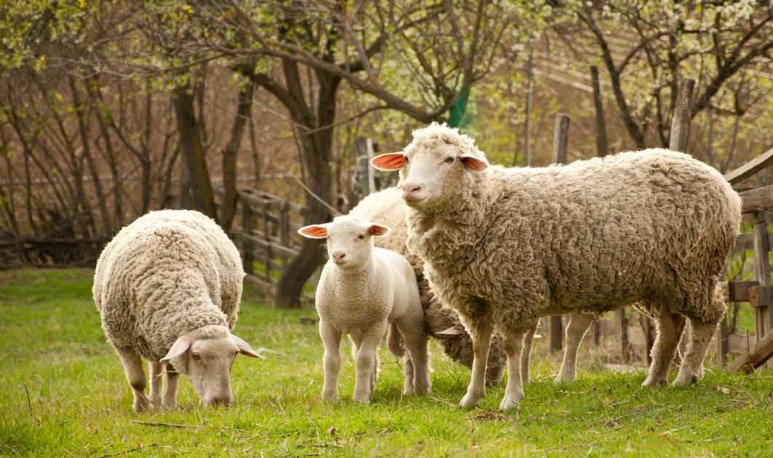 In  Chubut , a team of researchers from the INTA Animal Reproduction Center presented the first Patagonian lambs obtained using an advanced method. We are talking about  reproductive biotechnology in vitro . This is an innovative technique that accelerates the acquisition of improved genetic material and at a lower cost, compared to traditional techniques. “We achieved  something unprecedented and innovative for the region ,” said Andrés Buffoni, director of the Animal Reproduction Center (CRA) at INTA Chubut.

“These are techniques applied to animal reproduction that seek to obtain, quickly and massively, selected  genetic material  . These techniques contain certain desirable characteristics for the production of wool and meat,” said Buffoni. The  INTA  Animal Reproduction Center together with the Development Corporation (CORFO) worked on embryonic cultivation procedures in laboratory. In this regard, Livio Sala, a researcher at the CRA, pointed out the importance of the work. “We managed to produce ovine embryos, transfer them to the receiving females and recorded the birth of two twin females and one male, in good health.”

After the gestation period, pregnant females gave birth to three lambs in vitro. Two twin females weighing 4 and 4.6 kilograms respectively and one male of 5.6 kilograms.

Among other benefits, in vitro reproductive  biotechnology   reduces the cost  of obtaining embryos. In addition, it avoids the use of hormones in donor females and there is a greater use of semen. The procedure is  minimally invasive  and is performed by laparoscopic follicular aspiration. The one that can be done every ten or fifteen days on the same donor sheep. Its implementation is aimed at obtaining eggs from  genetically higher females .

This progress was made possible thanks to a technological linkage agreement signed between various actors. Chubut Province, the Development Corporation and INTA for the genetic improvement of sheep in the region. 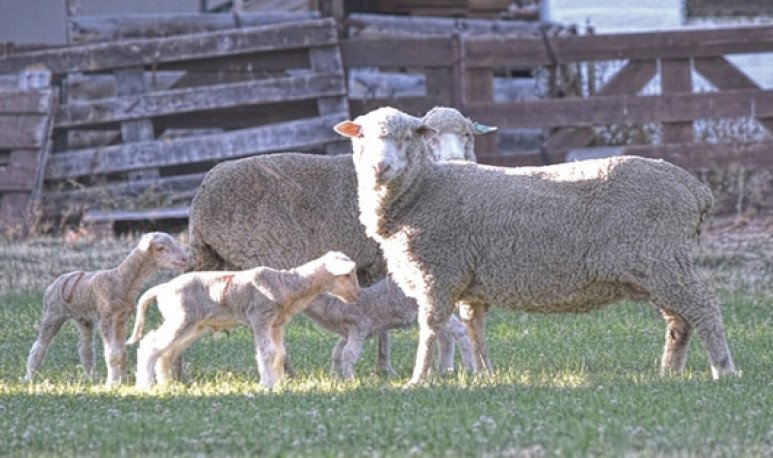