With six years of life, it is the youngest Faculty of the National University of Cuyo. Recognized for the strength of her disciplinary training. 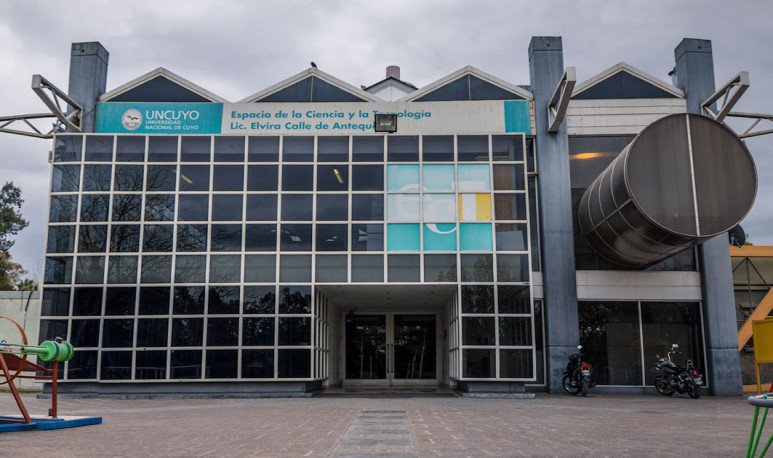 The Faculty of Exact and Natural Sciences (FCEN) of the UNCuyo   is responsible for comprehensive university training for professionals in the disciplines of Biology, Physics, Geology, Mathematics and Chemistry,   from an interdisciplinary perspective.

The races start with a   Basic Cycle, two years   , which is common to all orientations and end with a three-year Oriented Cycle. The Basic Cycle is also articulated with UNCuyo Engineering careers (including the Balseiro Institute).

The faculty has its   headquarters   Greater Mendoza   located in the General San Martín Park   , in the Science and Technology Space, and four offices covering the provincial territory, located in the departments of General Alvear, Malargüe, San Martín and Tupungato.

In addition, FCEN carries out various outreach and linkage activities articulated with primary and secondary schools, among which are Freely Science, Scientists Go to School, Scientific Suitcases. This year, the FCEN also developed   first edition of Mendosciencia, interactive science show that brought together 1,500 students from high schools in the province   . It also has initiatives aimed at the academic community, such as the Cycle of Scientific Talks and Seminars or the Film and Science Series.

In the matter of   Graduate   , has a PhD in Science and Technology aimed at promoting the comprehensive training of scientists, professionals, technologists and technicians for a fairer society.

The Faculty develops research projects in biology, physics, chemistry, mathematics, geology, science teaching, and areas of work in which exact and natural sciences overlap with social sciences. Its researchers work both within the Faculty and in other institutions in the scientific-technological sector.

The particular history of the “basic sciences” or “pure sciences” in the UNCuyo dates back to the very dawn of our University. However,   only six years since the University Assembly approved, on March 31, 2014, unanimously, the transformation of what was the Institute of Basic Sciences   (ICB) in the current Faculty of Exact and Natural Sciences.

The creation of the ICB in 1992 by decision of the High Council of UNCUYO is linked to the need to cover the gap generated in 1973 when the National Universities of San Luis and San Juan were created   in whose academic units, as a result of the dissolution of the Department of Scientific Research (DIC) in 1956, were the only activities in Cuyo of specific teaching and research in biology, mathematics, physics and earth and atmó sciences ; Sphere.   The DIC, which was founded in Mendoza in 1949 by rector Ireneo Cruz from his predecessor, the Institute of Pure Sciences, was dissolved by UNCuyo's military intervention in 1956   the result of the previous year's coup d'état.