Home Argentine Knowledge The differences in the Andean rivers of Chile, Bolivia and Argentina 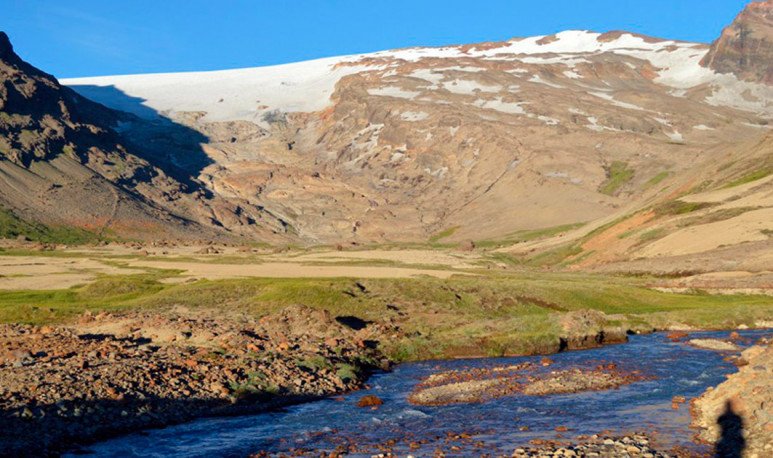 In a paper recently published by  Scientific Reports  ,  researchers from the Argentine Institute of Nivology, Glaciology and Environmental Sciences (IANIGLA, CONICET-UNCUYO-GOB.MZA), together with colleagues from Chile, Canada and the United States, identified eight large Andean regions in which river flows show significant differences.

“In central and western Argentina, Chile's central and northern Chico region and northwest Patagonia river flows show fairly marked negative trends that culminate in the severe  droughts that these regions have been experiencing since 2009 and 2010 . On the other hand, the flows of the rivers of northwest Argentina, southern  Bolivia , southern Patagonia (Santa Cruz River) and  Tierra del Fuego  show positive trends with levels higher than the average values of the last decades,” explains Mariano Masiokas, an independent researcher at CONICET at IANIGLA.

According to the scientist, these increases in flows are due to increased rainfall in these regions.  And, in the particular case of the Santa Cruz River, there could also be an increase in the melting of the many glaciers that contribute to this basin, including Perito Moreno, Upsala and Viedma.

“Analysis shows that the El  Niño phenomenon in the tropical Pacific Ocean can be used to predict between 20 percent and 45 percent of observed variations in the flow rates of the Andean basins located between latitudes 28°S and 46°S . Other climate indicators such as the Antarctic and North Pacific Oscillation, for example, also show associations with Andean flows but their predictive power is lower than that detected with El Niño climate index,” adds Masiokas.

Location of the water basins selected in this study. They contain the longest and most complete flow series in this portion of  the Andes . The study is a pioneer in South America because of the large number of flow series used ( initially more than 1200 series from Chile, Bolivia and Argentina ), and because it covers a large extension of the Andes that had not been studied comprehensively with flow measurements.

“ Rivers originating in the Andes between the 18°S and 55°S latitudes support a large number of ecosystems and human populations throughout Chile, Bolivia, and Argentina.  The information obtained allows us to identify the Andean regions with similar variations in flow rates, characterize recent river trends in these regions, and determine which are the main climatic forces that regulate surface runoff in this huge and diverse region of the continent”, concludes the researcher.