Education authorities across the country agreed to advance digitally. Robotics, programming and everything that always seemed to be the future. 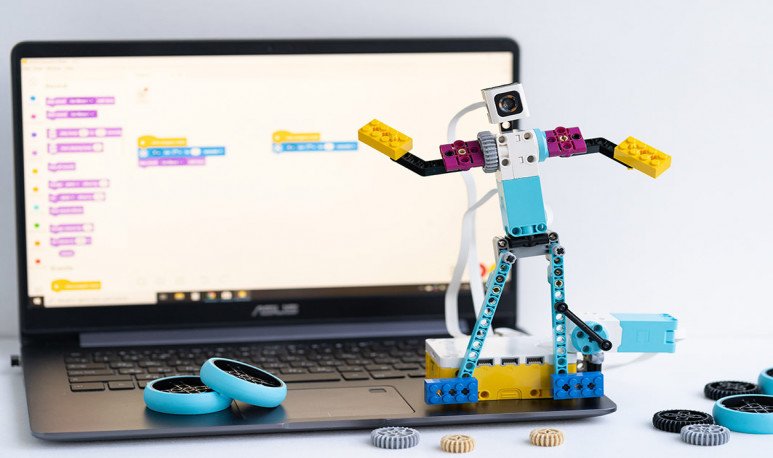 Mathematics, language, geography are perhaps the first subjects that come to mind every time we think of primary or secondary school. But what about those subjects like programming, computational thinking, logic and robotics?Are we thinking of them for the  education  of the little ones?

In 2018, within the framework of the Federal Council, provincial ministers agreed to advance a digital education plan. In it,  programming and  robotics  became mandatory  for all establishments in the country. gave the provinces a period of two years to submit their adaptation plans. 2020 is the deadline for schools and colleges. It will then be the year in which we can see — or not — primary school students learn about these very important topics that are no longer the future, but the present of many other countries where the curriculum was modified years ago.

However, in the face of this reality, there is a group of educators who began with more successes than mistakes to travel the path of the formation of children and adolescents. Such is the case of Gabriel Clariá, Director of  ITEC, an educational institution based in the  city of Santa Fe   where children between 4 and 16 years old learn about robotics, science and programming.

How to teach children of such an early age concepts as specific robotics and applied science?

At the Institute we adopt the STEM Workshops modality, this model works based on projects and solving problems of everyday life. In the  workshops  there is an essentially playful component, the kids come to play and have fun and there they begin to see the world of science, programming, the computational thinking, among other subjects.

How did they get to teach? Where is the trainer trained in this type of internship?

We started this path about five years ago, giving first job training. As I worked as a teacher in a technical school, I had to participate in a training in which it was said that in England, by 2018, I would teach programming to first-graders. That's where the initiative started to educate our boys here in Santa Fe. We started first by putting together workshops, it cost a lot at first, today luckily the theme is more in vogue.

It is usually associated with robotics with the humanoid that comes and gives us the hand. Here we talk about the basics of robotics. How do you insert that thought into the head of a 4-year-old boy?

At the institute we use the gamification model, a technique in which the paradigm of  videogame  is used in education: passing levels, accumulating points. We propose a challenge to them, they assemble a solution to the problem posed and then program it in settings that are appropriate for those ages.You also learn from the kids with the things they can think of.